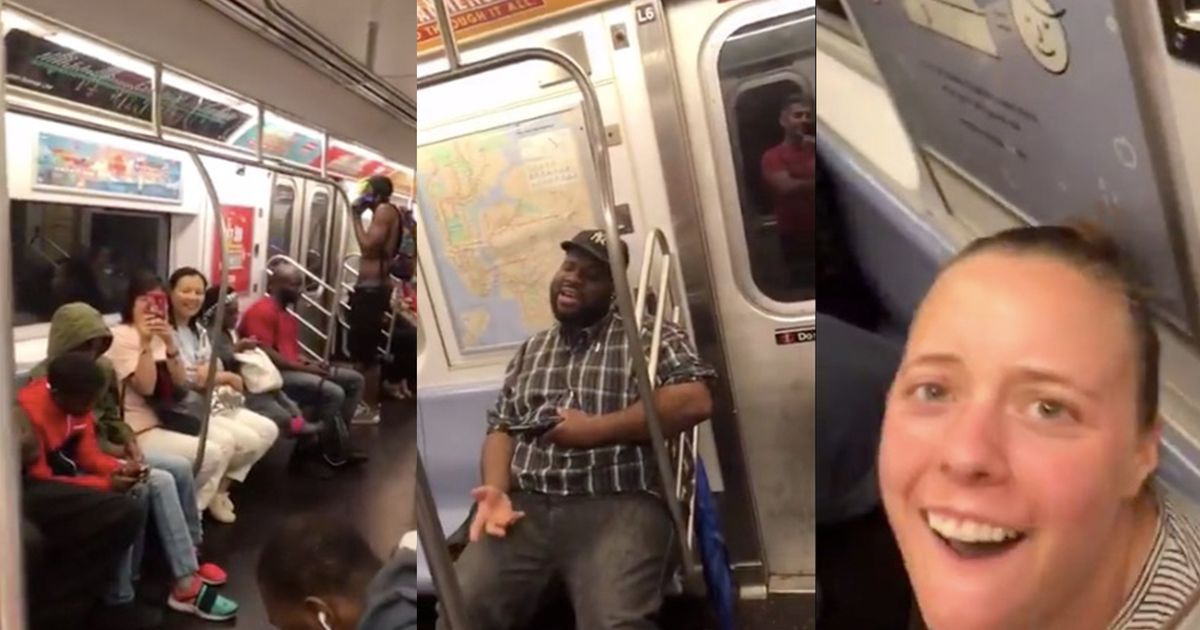 New York City public transportation might be a hellhole, but at least it’s a hellhole with good music.

On Sunday, for example, Twitter user @Wertwhile was traveling on the subway after a tough week when he encountered a shirtless man carrying a speaker. What could have been a painful moment — someone  blasting the worst possible music at the loudest possible volume — became a beautiful one after passengers on the train joined together to croon the Backstreet Boys’ famous hit, “I Want It That Way.”

Look at how pure this all is:

The tweet contains at least one reference that might be unfamiliar to people outside New York City.  “Showtime” is a phrase typically uttered by young buskers at the beginning of a subway dance performance. While some passengers love to see dancers spin around on poles, others understandably worry about getting kicked in the face on a moving train.

However, @Wertwhile was so touched by this particular moment that he stopped filming to take it all in.

Perfect. Everybody from different places and we all get along. That’s how we New Yorkers do. ❤️

I used to feel public music was really intrusive. A friend told me they loved it, "it's like I'm in a movie and this is the soundtrack." That shift changed it for me. Even if I'm in a lousy mood, happy music has a certain irony.

I love LA, I was born there. I love Tokyo, I live here. But NYC is something special, no place like it.

This just restored faith in humanity

This would never happen on the dc metro. I miss u NYC 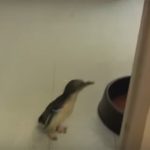