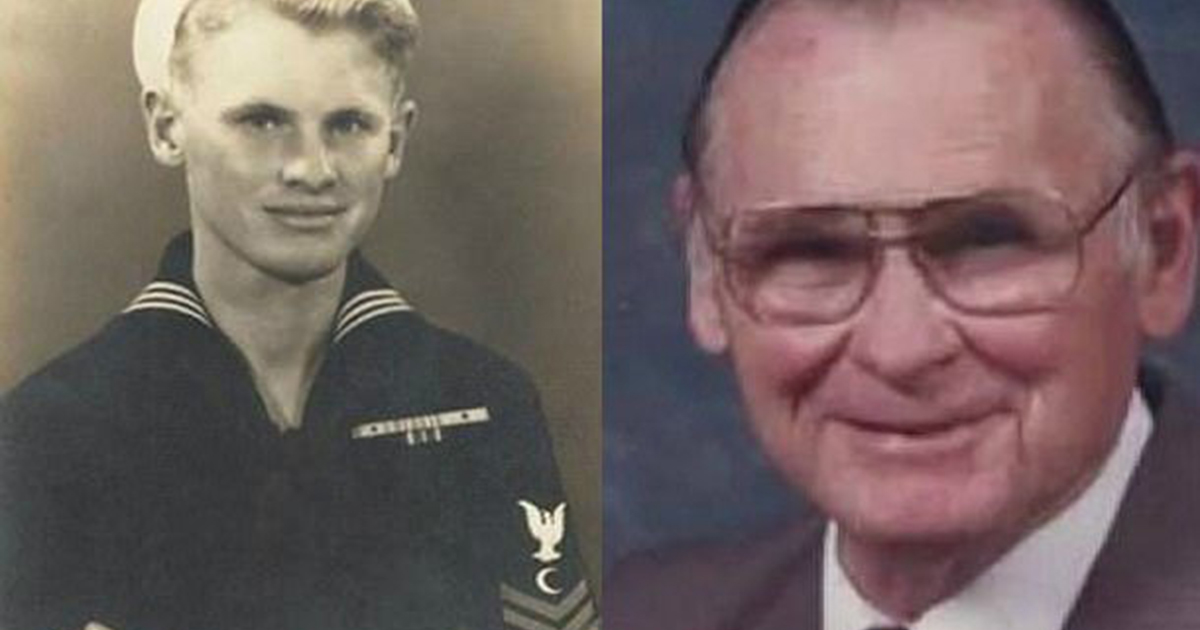 The footage was filmed at the Northeast Atlanta Health and Rehabilitation Center in 2014 and shows 89-year-old James Dempsey calling for help and gasping for breath, 11Alive reports.

Despite his calls, the nurse attending to him doesn’t try and fix his breathing and when three nurses finally do try to help Mr Dempsey they can be seen laughing and joking as the veteran’s breathing machine failed.

It was initially reported that Mr Dempsey had died of natural causes but when his son Tim reviewed hidden surveillance footage he saw what really happened sparking a three-year legal battle.

The video’s now been publicly shared for the first time, after the nursing home fought to keep the footage secret, and includes footage of the deposition in court on November 23, 2015.

In the deposition footage, the Dempsey family’s lawyer Mike Prieto can be heard questioning the former nursing supervisor Wanda Nuckles.

Nuckles claims that she gave Mr Dempsey CPR before the emergency services arrived, a claim which is almost immediately disproved by the security footage.

Instead, we see that Dempsey first pressed his call light at 4:35 am. It took until 4:42 am for a nurse to appear and all she did was readjust his bed turn off the call light and leave, all while Mr Dempsey struggles to breathe.

Prieto then asks Nuckles whether the time it took to respond to Mr Dempsey’s calls was acceptable, to which she replies no.


The footage then cuts to 6:30 am, where nurses can be seen trying to restart Mr Dempsey’s oxygen machine while laughing and joking. One of the nurses is even doubled over laughing.

Speaking to local news station Channel 2, Tim Dempsey said he put a camera in his room following allegations of abuse but that he assumed his father’s suspicions were over-the-top.

We would have just thought it was natural causes and everything was done that should have been done and he passed away in his sleep.

Mr Dempsey’s case has emerged following a number of allegations against nursing homes regarding care and treatment in the US.

In August of this year, 58-year-old Luis Gomez was sentenced to at least 23 years behind bars after he was found guilty of raping two elderly women while caring for them.

Meanwhile, an investigation by CNN found more than 16,000 complaints of sexual abuse have been reported since 2000 in long-term care facilities.