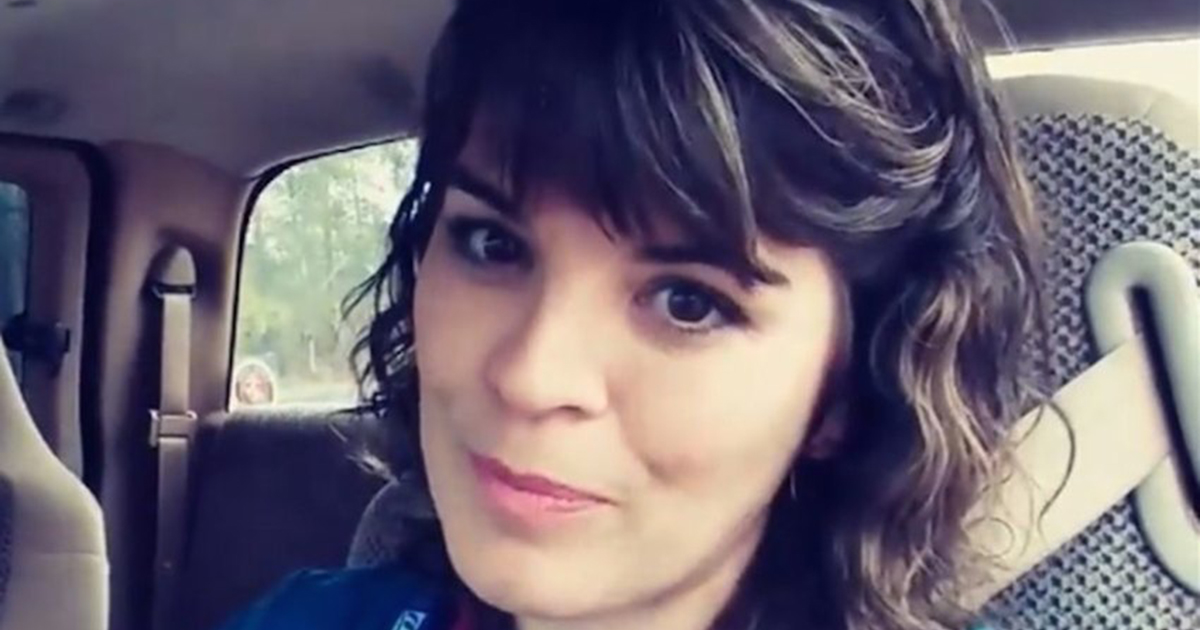 A Florida ER nurse is fed up with this year’s terrible flu season but even more so with people’s lack of hygiene and understanding of how the flu is spread.

Coming off of a long night-shift, Katherine Lockler shared her frustrations and her advise, and what she says in her Facebook video is going viral with over 5 million views.

Lockler warns people to avoid the “cesspool of funky flu at the ER” unless they have a real emergency. Too many people are coming in to see friends or with young children and putting themselves at risk, she notes.

She also warns that people are going to have long waits at night in the ER if they haven’t got a life-threatening emergency.

“Right now, we have up to 25 to 30 patients sitting for hours in the emergency room waiting room,” Lockler said in the video. “Some of them are not true emergencies but they’re waiting along with the flu right next to them so guess what? Five flus came in, 15 flus walk out. It’s great! And guess what? Half of them don’t realize that they have the flu yet. They’ll be back!”

As with any viral video, Lockler has received positive and negative feedback. Much of the negative feedback is aimed at Lockler’s animated, sarcastic approach in sharing her message. And according to an online petition, Lockler has been reported to the Board of Registered Nursing and her hospital.


But for millions of other viewers, her advise on how to avoid getting yourself, and other people, sick is being well received for being practical and to the point.

After Work Thoughts (Disclaimer: The views and information shared in this video are the opinion of this ER registered nurse. Medications mentioned in this video are available over the counter, but consult your Primary physician or Pharmacist regarding the exact dosage that is right for you.)