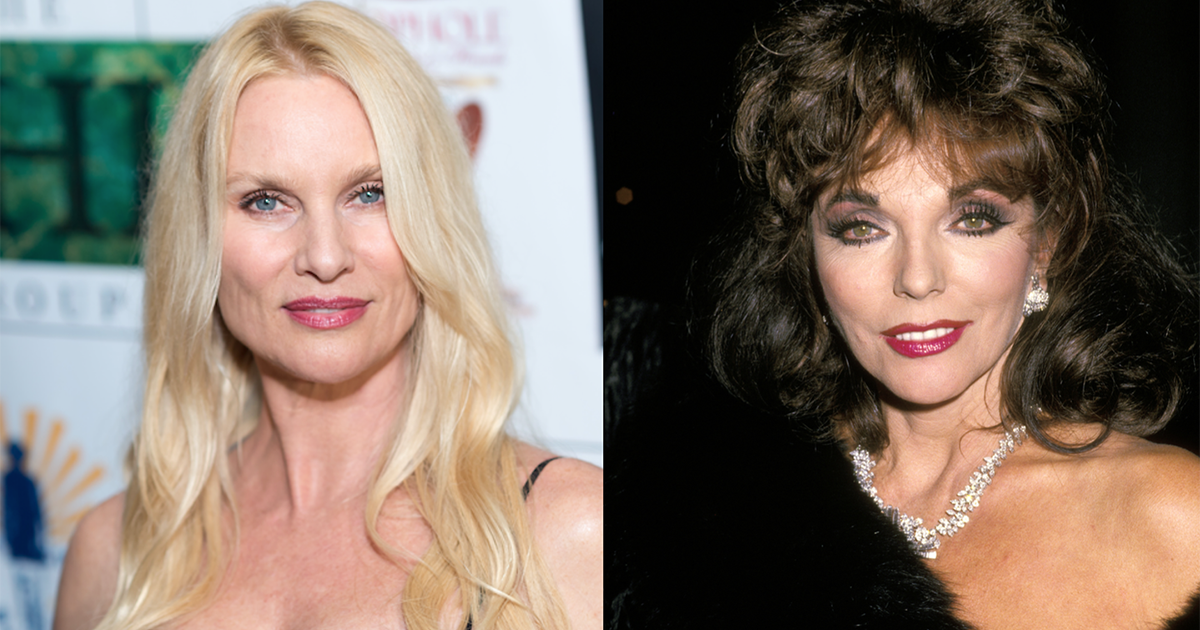 From the moment the CW announced that it was rebooting the ’80s primetime drama Dynasty, there was one question on everyone’s mind—who will play Alexis Carrington?

The network has now announced that it’s Nicollette Sheridan who will be stepping into the shoes of the iconic character, which was first played to perfection by Joan Collins in the original series.

Sheridan is no stranger to primetime soaps, having played the role of Paige Matheson on Knot’s Landing for nearly a decade.

The actress then went on to star in Desperate Housewives, but ended up unsuccessfully suing ABC after her character was killed off at the height of the show’s popularity.


The CW reports that Sheridan will first pop up in the last few episodes of the drama’s current first season.