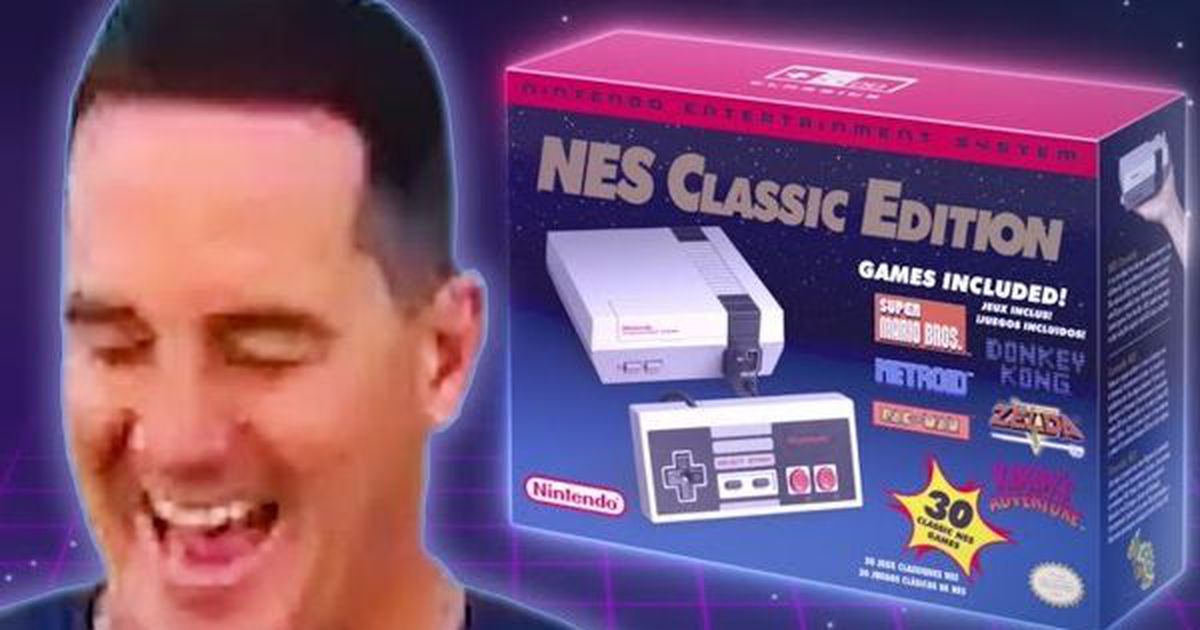 The days of standing in line for new technology releases are apparently over, thanks internet.

Fox 5 out of San Diego attempted to run an exciting clip on the release of Nintendo’s new NES Classic edition at a local Best Buy, but things didn’t quite go as planned. There wasn’t a big stampede or anything terrible, there was actually just nothing.

It appears as if only two people showed up to check out the launch, likely because most people pre-ordered theirs on the internet.