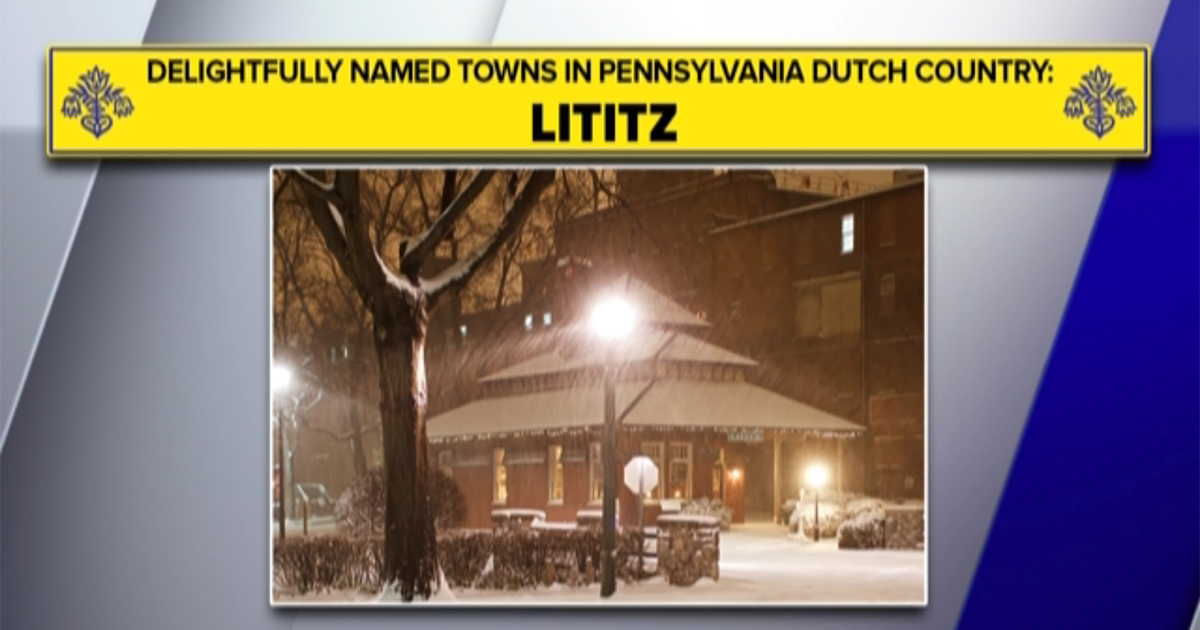 CHICAGO — Another day, another flub on Chicago’s WGN Morning News.

During Wednesday’s 9 a.m. newscast, anchor Robin Baumgarten was reading a story about delightfully named towns in Pennsylvania Dutch Country. It was a follow-up to a story WGN aired Tuesday about a Christmas Center in Paradise, Penn.

The first town name up in our list: Lititz. It’s normally pronounced “lih-its,” but that’s not what Robin said. Not even close.

The producer eventually corrected them, but not before the anchors had a few belly laughs on live TV.

Check out the hilarity below.