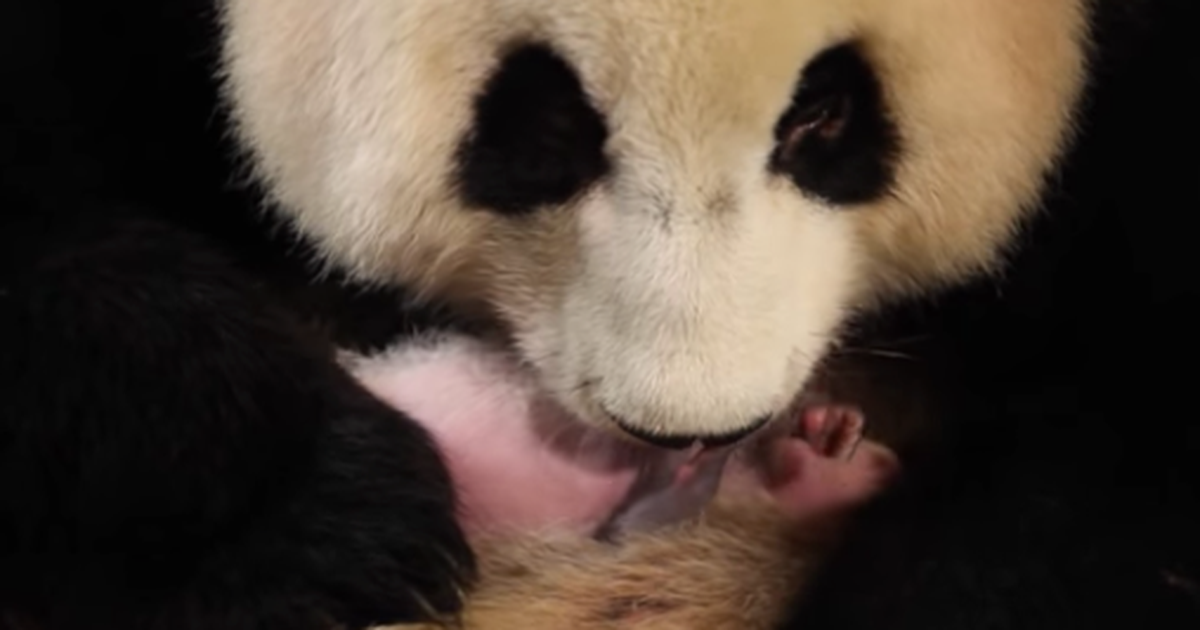 Crafty zookeepers are keeping a set of newborn panda twins alive by switching them out every day.

Although twins aren’t uncommon, when pandas have multiple babies they tend to devote all of their attention to only one of their cubs, leaving the other to starve.

But these zookeepers have managed to get new panda moms to care for both babies by rotating them out, tricking the pandas into believing they only have one cub to care for.

A BBC Earth video — narrated by the one and only David Attenborough — shows the keepers’ technique.

New mother Lee Lee hasn’t realized that she had twins because her keepers have been switching her 18-day-old cubs out, so she only has one at a time.


When they need to change out the cubs, they distract Lee Lee with a bowl of honey water and worm the young cub from her paws. Then, they put that cub in an incubator and bring the other cub to Lee Lee, ensuring that both get the maternal care they need.

Keepers swap the cubs out at least 10 times a day, keeping a meticulous record of the babies’ time with their mom.

The technique has an almost 100 percent survival rate. Although pandas are no longer endangered, they are still vulnerable, so finding new ways to help the species along, even in captivity, is important.