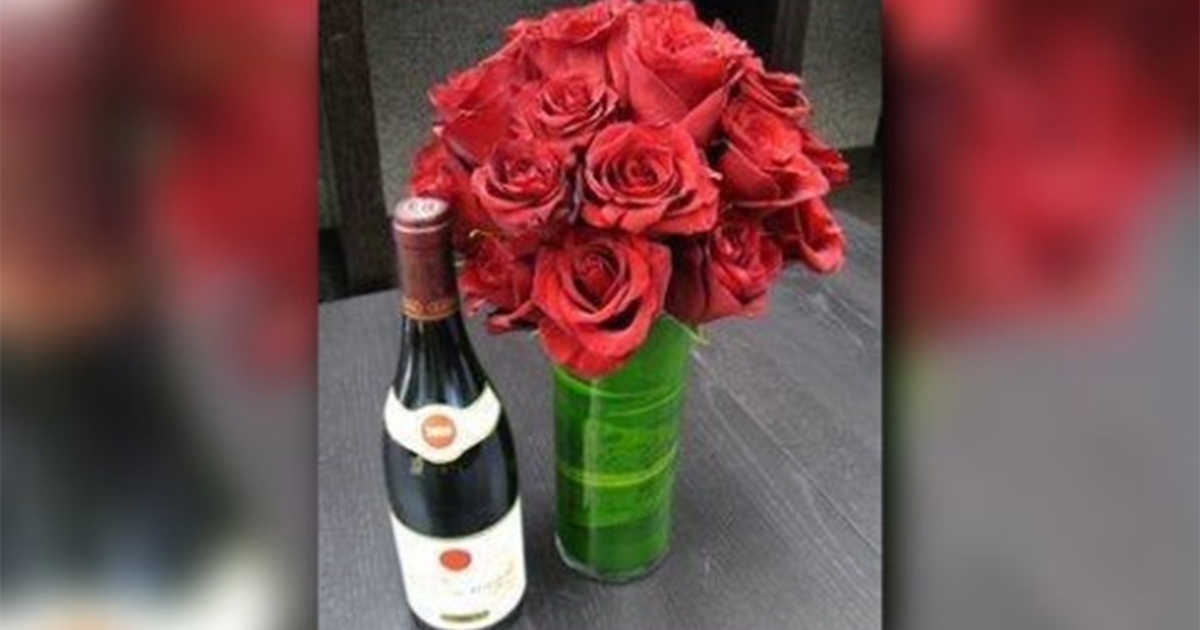 Police are warning the public about a new scam referred to as the Delivery Man Credit Card Scam.

According to a Facebook post from Placer PROTECT, a Del Webb resident received a phone call from someone claiming to work for a delivery company. The scammer told the resident that they had a delivery for their home that required a signature.

An hour later the suspect arrived with a bouquet of flowers and a bottle of wine.


The delivery man told the resident that their company required a payment of $3.50 to verify that the customer received the delivery since it contained alcohol. He explained that it was to prove that he didn’t just hand it over to someone under the age of 21.

The resident offered to pay in cash, but the driver said it had to be a credit card.

Over $4,000 was taken from the residents debit card within the following four days.

Police are reminding citizens to always be careful when accepting packages that you aren’t expecting. Always ask to verify the sender’s information and never give out your credit card information.