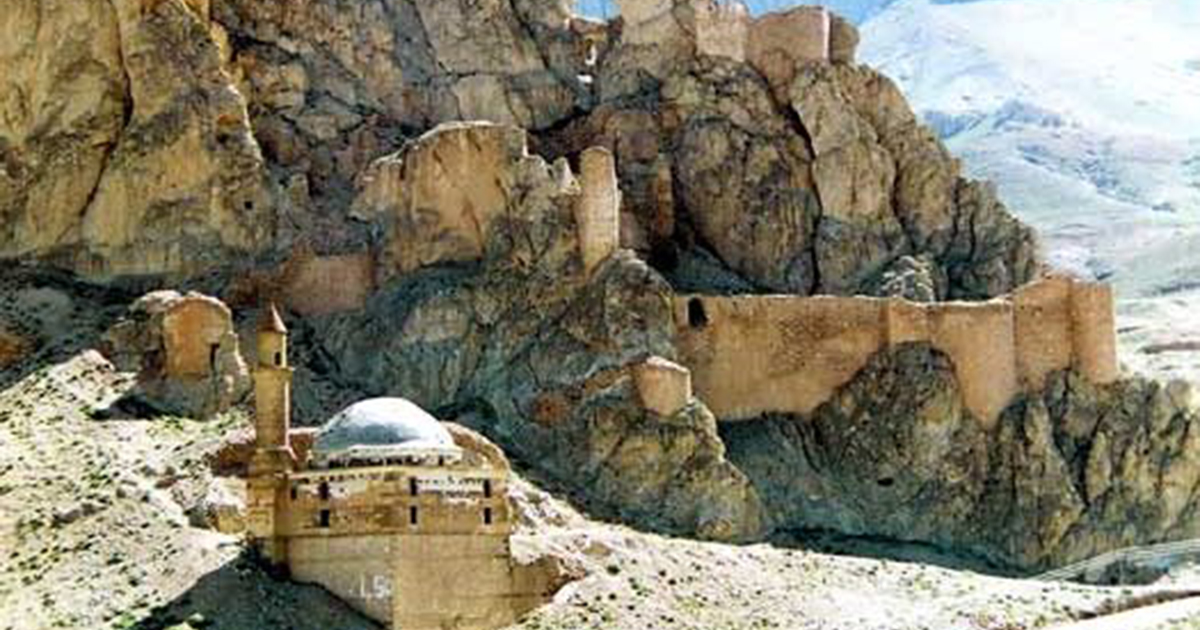 A mysterious castle estimated to be about 3,000 years old was just discovered underwater in a lake in Turkey.  After a decade of searching the Middle East’s second largest lake, the home of a lost kingdom has been found hundreds of meters beneath the surface.

Archaeologists from the Van Yüzüncü Yıl University announced the incredible discovery after working closely with an independent team of divers to find their prize.  What they found was a vast 3,000-year-old castle preserved deep within Lake Van in amazing condition.

Lost underwater cities and castles are a popular motif in folklore and local legend around the world. Indeed, so are stories of ancient lost monsters hiding in deep lakes.

Tahsin Ceylan, head of the diving team on the project, first came in search of the Lake Van Monster, but uncovered a lost city instead.

“There was a rumor that there might be something under the water but most archaeologists and museum officials told us that we won’t find anything,” he told Daily Sabah. –Science Alert

The researchers believe that this wonderful discovery is that of an Iron Age relic of the lost Urartu civilization, also called the Kingdom of Van, which thrived in the region from the 9th to the 6th centuries BCE. The castle spans around a kilometer, with walls standing as high as 3 or 4 meters. It was kept in good condition by the alkaline waters of the lake.


“Many civilizations and people had settled around Lake Van,” Ceylan said. “They named the lake the ‘upper sea’ and believed it had many mysterious things. With this belief in mind, we are working to reveal the lake’s ‘secrets.’”  The water level of Lake Van has fluctuated quite dramatically over the millennia. Researchers believe that the water level was far lower at the height of the Urartian society than it is today, slowly rising over time to cover parts of the city.

Other parts of the ancient settlement are much higher, even above the current shoreline, and are currently the subject of an ongoing archaeological study.

The team has not been able to ascertain how deeply the walls are buried under the sediment on the lake floor, and more fieldwork under the surface of Lake Van will be required to learn more about the structure and the people who lived within it.

“It is a miracle to find this castle underwater. Archaeologists will come here to examine the castle’s history and provide information on it,” Ceylan said. “We have detected the castle’s exact location and photographed it and have made progress in our research. We now believe we have discovered a new area for archaeologists and historians to study.”