Erika Poremski had just stepped out to get something from her car when she turned around to see her house engulfed in flames. She knew that her eight-month-old daughter at the time was in the house along with their faithful and loyal dog, Polo. As the mother tried to rush inside the house to save her daughter, she soon realized that the fire had spread too quickly and was too intense for her to get in there.

She could hear her daughter crying but could do nothing about it.

Neighbors from all around tried to come to her aid by kicking in doors and windows but to no avail.


When the firefighters got there they miraculously found Vivianna, the eight-month-old daughter, still alive, but unfortunately Polo the dog had passed away. 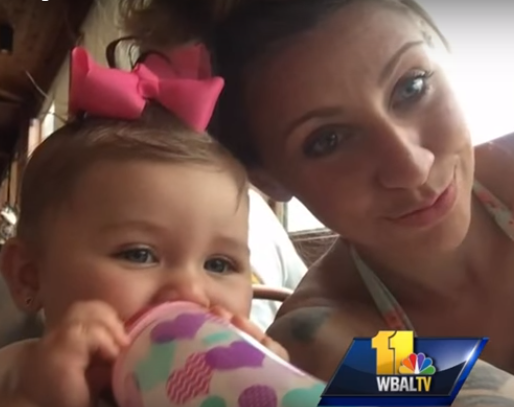 When Vivianna entered the family, it became apparent that Polo was infatuated with her. He would follow her wherever she went and he always kept a watchful eye on her. 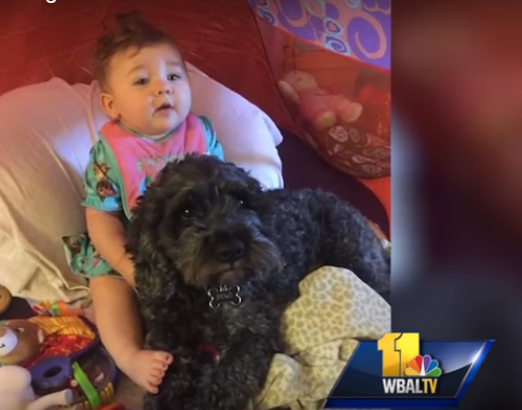 And during the day of the blaze, Polo was no different. When firefighters got into the house, they found Polo shielding Vivianna with his body. 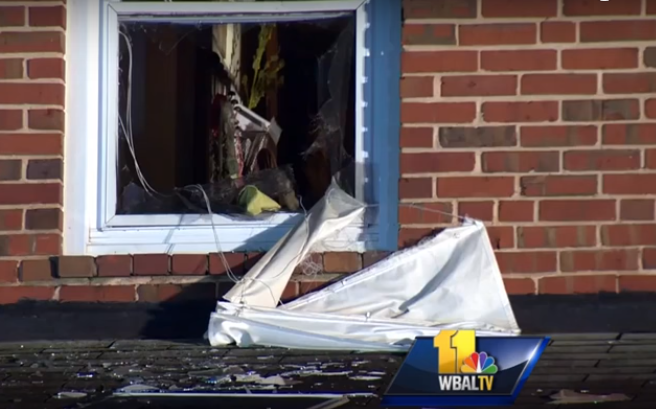 In an interview, Ericka said that her daughter only suffered burns to one side of her body because of Polo. 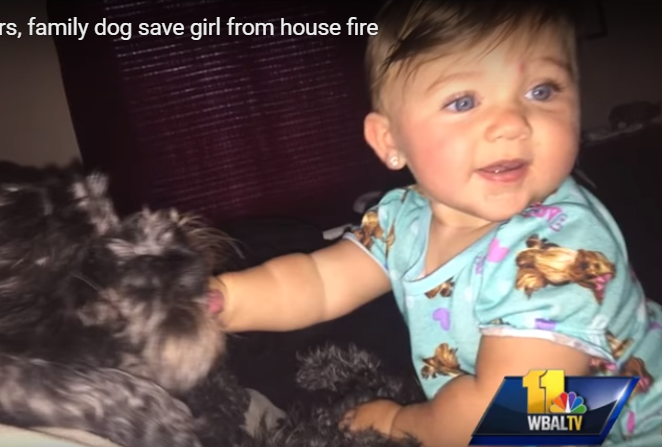