‘He stayed there. He stayed with her the whole time in the bedroom and wouldn’t even come downstairs to get out the door.’ 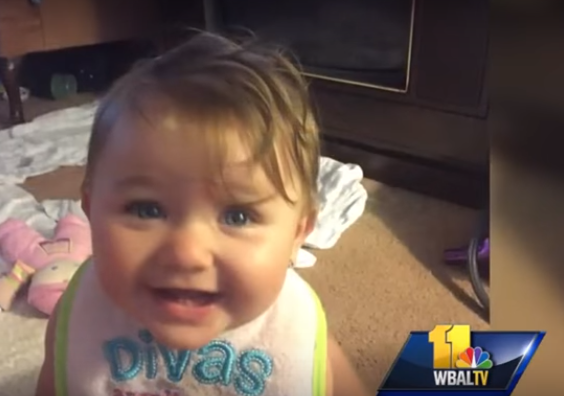 Paramedics were able to revive Vivianna who had severe burns to her face, plus an arm and a leg on one side. The situation could have been much worse had Polo not covered the rest of her body. 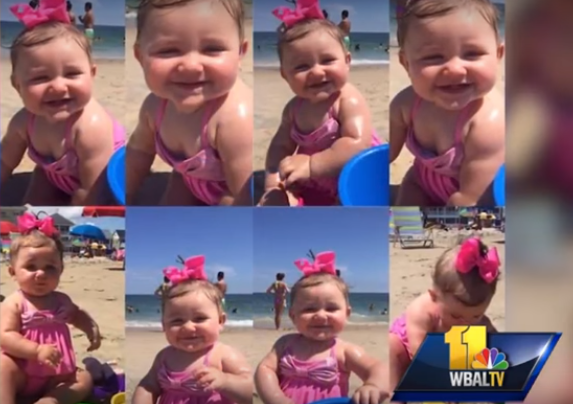 A GoFundMe page created for the mother, daughter, and Polo has since raised over five thousand dollars in a span of nine hours.

Erika has burns on her face and hands as she repeatedly tried to enter the flame-engulfed house to save her daughter. Investigators are still trying to determine what caused the fire. 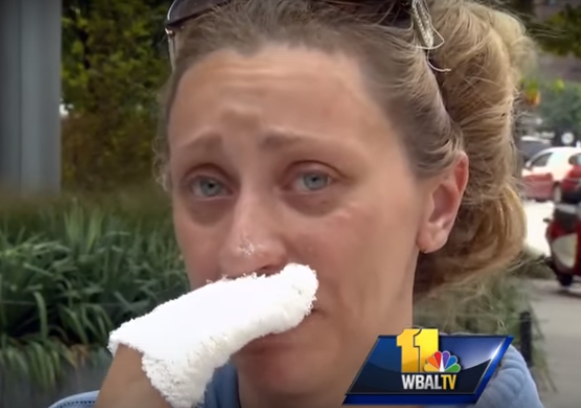