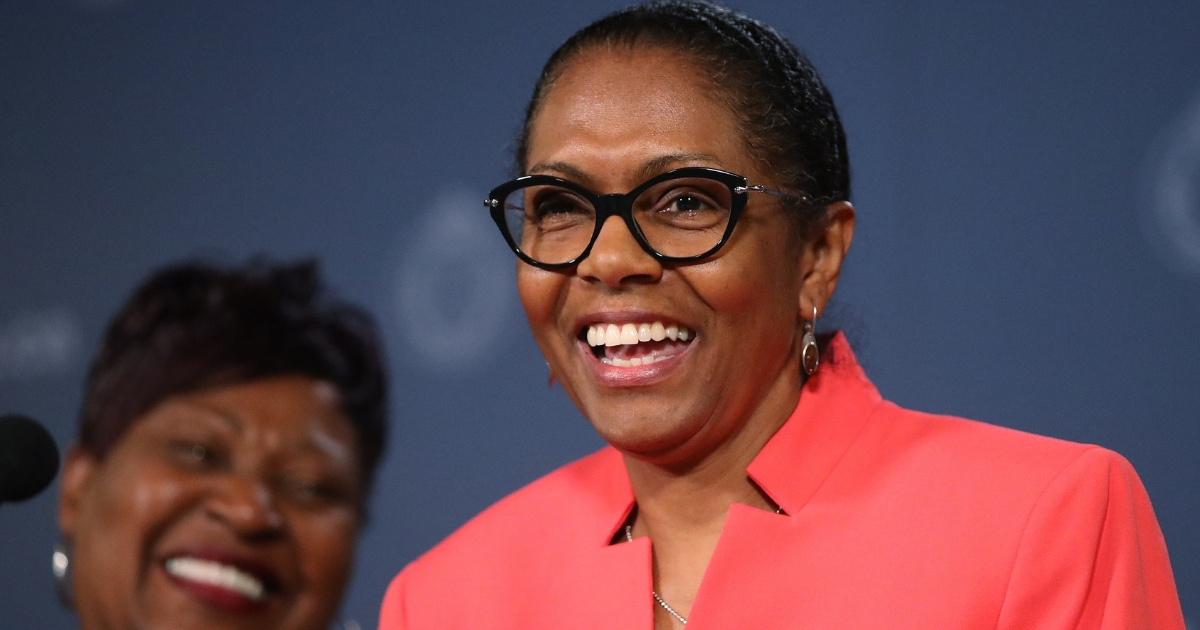 Lyneth Mann-Lewis. a mom from Canada, was finally reunited with her son after 31 long years.

In a press conference, Mann-Lewis said:

“Words couldn’t express what I felt. The words ‘Your son is alive, we found him’ – that is breathtaking.”

It had been a long time coming for the mom whose son, Jermaine Allan Mann,was taken from her at the age of two in 1987 by his father. The pair relocated illegally in the United States where they have remained for all this time living under assumed names.

This one was giving us all the feels

Never give up hope!

What a great story

The best kind of news

The Lord is always working🙏🏿💕❗️

Although folks were happy, there was some anger too.

My heart is conflicted. I both love and hate seeing things like this. The hate because someone could dig a knife in so deep and steal someone's child from them, but also the joy and I feel in knowing they are reunited. I'm glad she lived to see it

Ugh. What monster of a father would deny his son access to his mom? As the mom of a son this takes my breath away. He took everything from her. Every “first”. Put him in prison.


But mostly tears of joy.

I got something in my eyes😭 #MondayMotivation pic.twitter.com/NS40HQamI9

So glad they have been re-united

Tears from reading this — wow and yay!

Thirty-one years is a long time to wait for a happy ending.