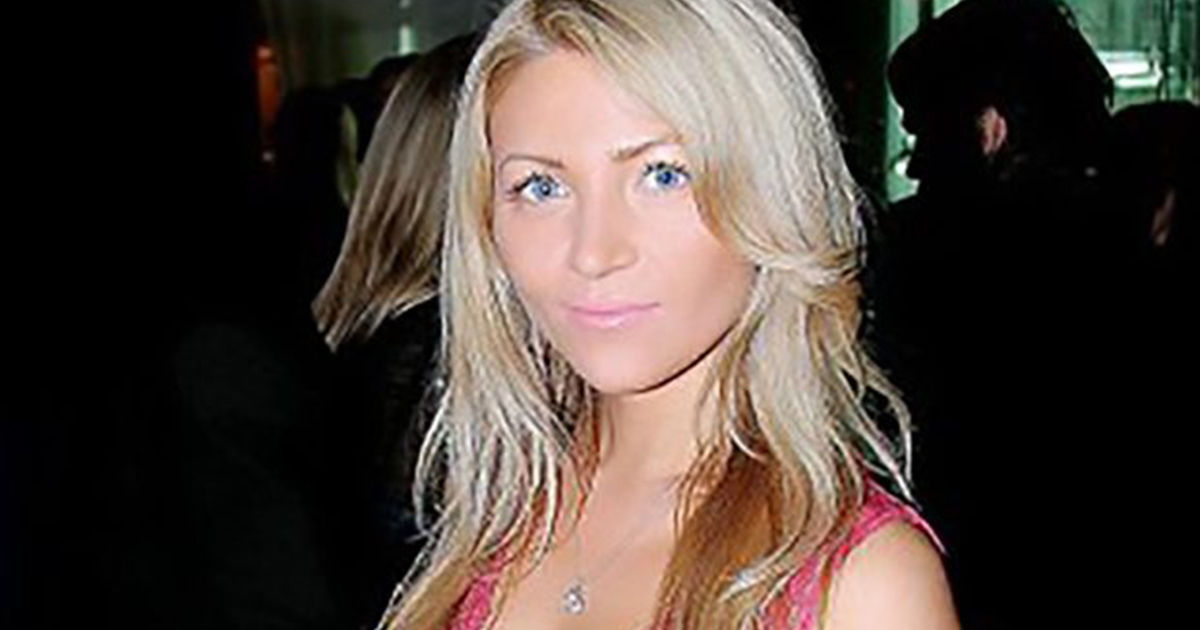 If you’re going to work in a morgue, then it’s probably not a good idea for you to have a fetish for dead bodies if you want to keep your job (it might be a good idea for other reasons sure, no doubt) and that’s exactly what a 37 year old Russian morgue technician named only Alexander found out.

He was recently sacked from his job after the corpse of murdered Big Brother contestant Oksana Aplekaeva was exhumed for further investigation and his DNA was found all over it. Aplekaeva was murdered in 2008 but her killer has never been found to this day, which was why the body was dug up to have more forensic tests performed on it. It was discovered that Alexander had performed necrophilia on it.

Speaking after he had been fired (and probably should have been arrested/thrown in jail) Alexander didn’t seem too repentant:

I could not argue against science. I have not been able to find a job for three months.


My wife has left me and changed her phone number so she can’t contact me.

I don’t really blame her, do you? Apparently there’s no evidence of Alexander interfering with other corpses during his 12 year tenure at the morgue, and losing his job is the highest form of punishment that he can face as incredibly there are no laws against necrophilia in Russia.

Lucky guy. Or maybe he already knew that. In any case it sounds like his life is going to suck now as his picture is all over the internet as a necrophiliac and he can’t get a job and his wife left him. Unlucky pal, but he probably should have thought about what he was doing before he stuck his dick in a corpse and violate it. Not cool.