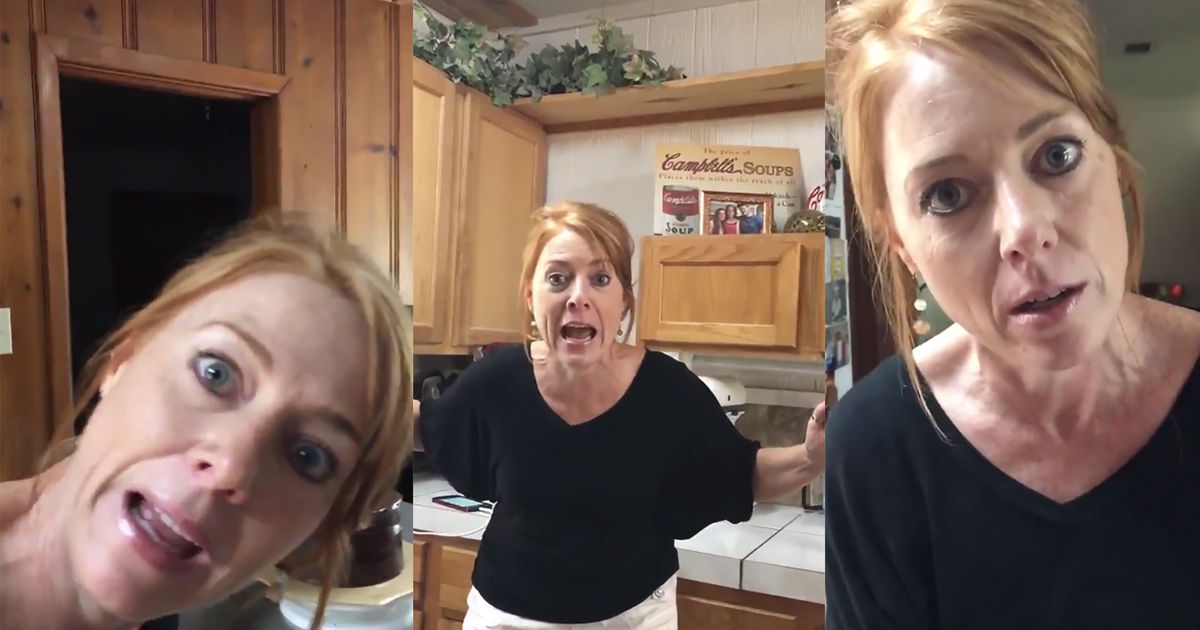 Hell hath no fury like a cheesecake mom scorned — that’s how the saying goes, right?

Kim Copeland, the owner and baker behind Pittsburg, Texas’ Flora Dee’s lived out that ancient proverb this weekend. The baker got a taste of viral fame after her daughter shared a video of her raging against a woman named Ginger, who frustratingly danced around a cheesecake order.

@adrienne_bc posted the tirade of Copeland on her Twitter account, and it’s a hilarious rant recounting the vague text messages she received from Ginger.

my mom owns a cheesecake business and she’s got some questions pic.twitter.com/c3wlw9iIz4

Despite Copeland’s follow-up videos begging the good people of the internet not to make her rant go too viral, the video’s racked up over 3 million views since it was posted on Saturday — and it’s only continued to gain traction in the one true currency the internet has: memes. People have incorporated Copeland’s remarks into existing meme formats, and some have even captured hilarious moments in the video to create new memes altogether.

⚪️ straight
⚪️ bisexual
⚪️ gay
🔘 not pressuring you. Just tell me, Ginger, do you want the fucking cheesecake?

Sadly, Flora Dee’s does not ship cakes, and it turns out, Ginger never even got her personal cheesecake.

someone else got Ginger’s cake plus two others, just so y’all know 🍰