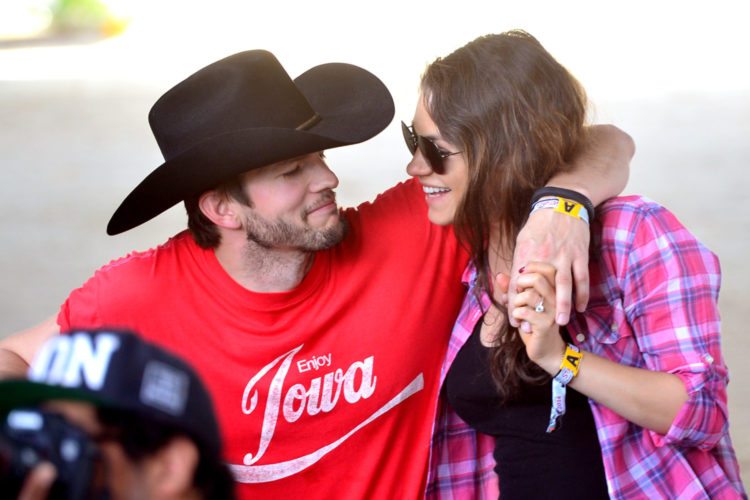 One of the best parts of childhood is all of the excitement leading up to Christmas. We used to spend weeks (if not months) fantasizing about the presents that we would end up getting from Santa. As we grow older, we begin to understand that it is our parents who are responsible for providing the gifts. But for many children, this does very little to diminish their overall level of enthusiasm. 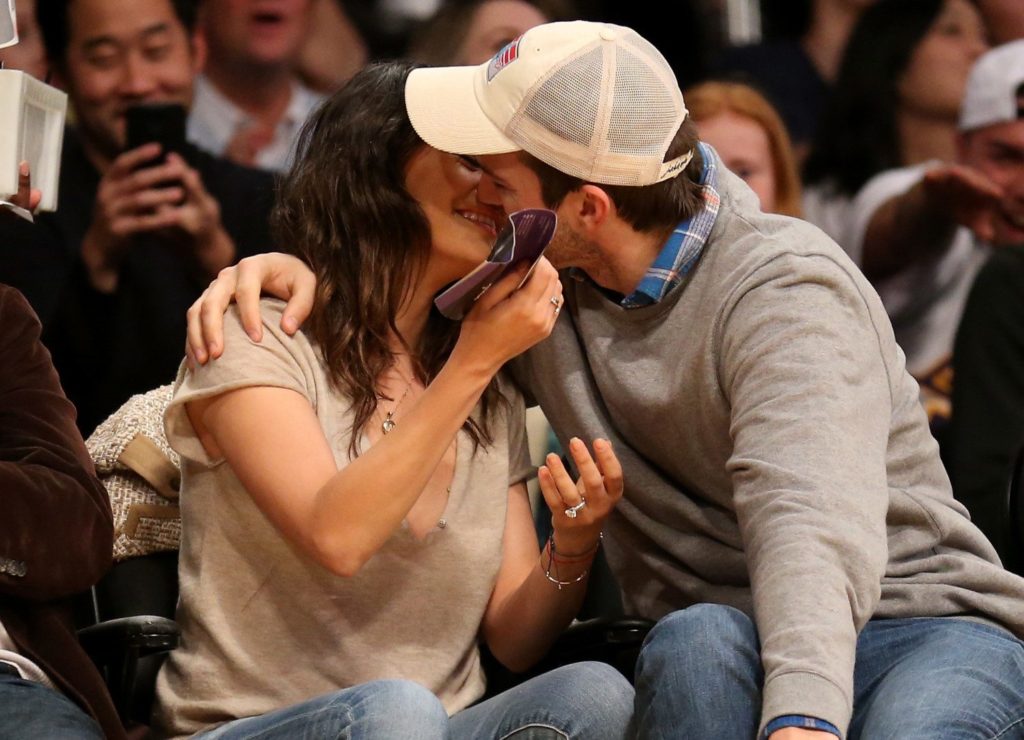 A high powered Hollywood couple has decided to put their own spin on this common tradition. Ashton Kutcher and Mila Kunis recently did an interview with Entertainment Tonight where they stated that their two children (ages 1 and 3) would not be receiving any gifts this year. According to Mila, the children have already been spoiled far too much by their grandparents and she is concerned about creating unreasonable expectations for the holiday. 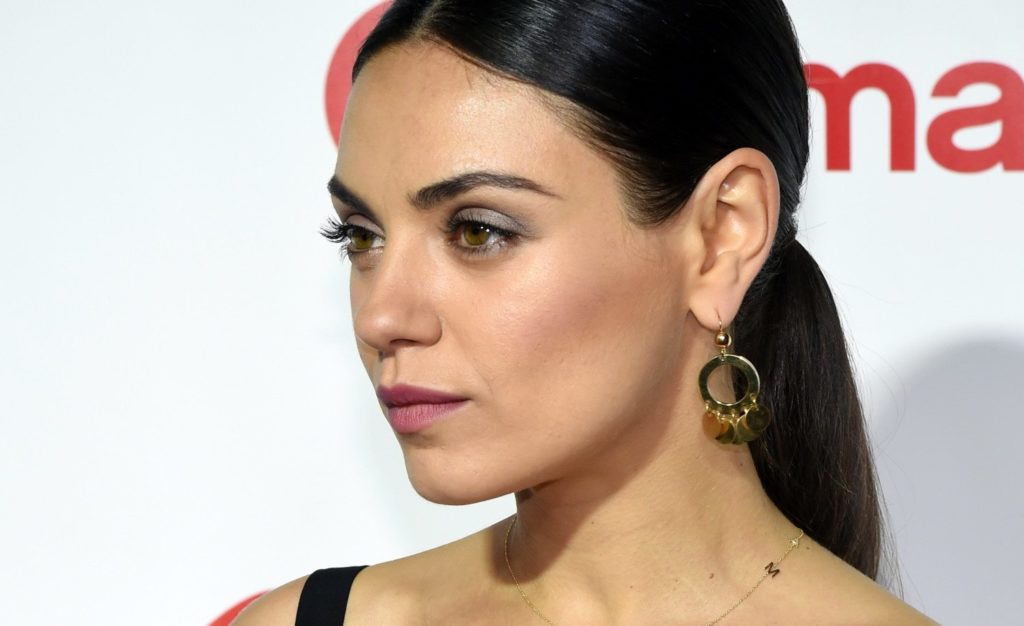 Kunis was raised Jewish and did not receive Christmas presents as a child. She is now putting her own spin on Christmas by asking her parents to limit the gift giving to one per child. In a perfect world, a charitable donation would be made in the children’s name instead. This is a topic that will definitely inspire debate among parents. 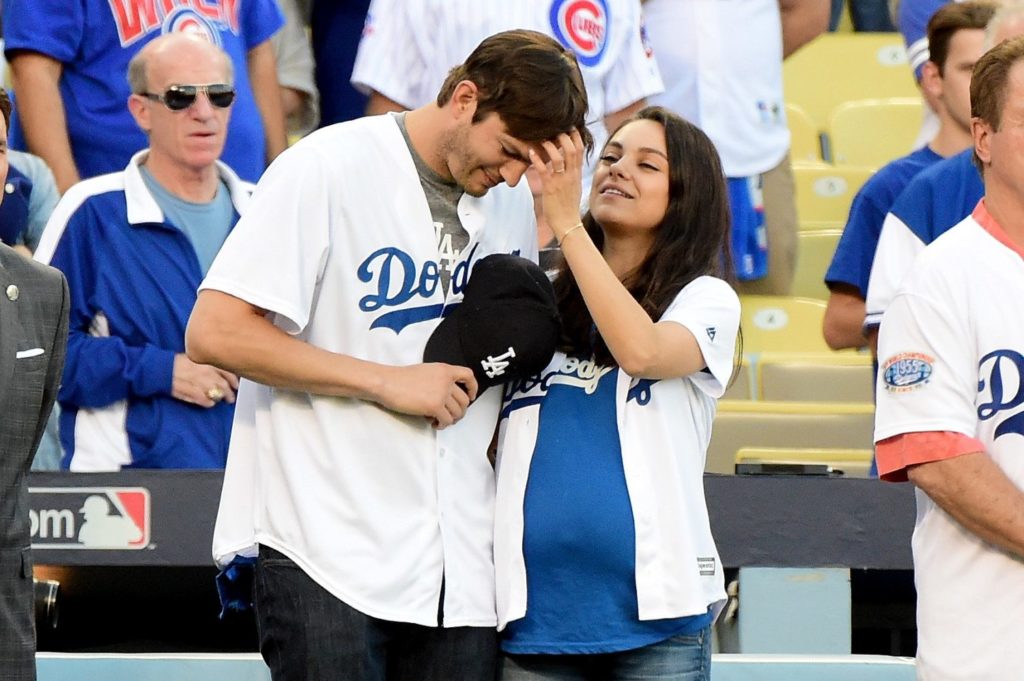 Mila and Ashton are trying their best to raise children who do not become spoiled and entitled. They even take their little ones to the public library on a regular basis to encourage their thirst for knowledge. There are some who may not agree with Mila and Ashton’s decision. Please share this story so that you can find out which side of the debate your friends and loved ones fall on.

The post Mila Kunis And Ashton Kutcher Won’t Give Their Kids Christmas Presents – Here’s Why appeared first on Goodfullness.