Do you remember the details of your very first birthday? Of course you don’t. But Rebecca Sharrock does, because the 27-year-old from Brisbane has got something called Highly Superior Autobiographical Memory (HSAM). It’s a condition that stops people from being able to forget anything, and it’s thought that only around 60-80 people in the world have it. As a result, Rebecca is able to recall every part of her life in vivid detail, whether it be the dreams she had at eighteen months old or being photographed in a car just 12 days after her birth!

“My parents carried me to the driver’s seat of the car (my father’s idea) and placed me down upon it for a photo,” she wrote in a recent blog post. “As a newborn child I was curious as to what the seat cover and steering wheel above me were. Though at that age I hadn’t yet developed the ability to want to get up and explore what such curious objects could be.” As if this isn’t impressive enough, she can even recite the entire collection of Harry Potter books! She’s also currently writing her own book about her experiences, called My Life is a Puzzle, and it sounds as if the contents are going to be very memorable indeed. (h/t) My earliest memory of which I can date is from when I was twelve days old. My parents carried me to the driver’s seat of the car (my father’s idea) and placed me down upon it for a photo. As a newborn child I was curious as to what the seat cover and steering wheel above me were. Though at that age I hadn’t yet developed the ability to want to get up and explore what such curious objects could be. 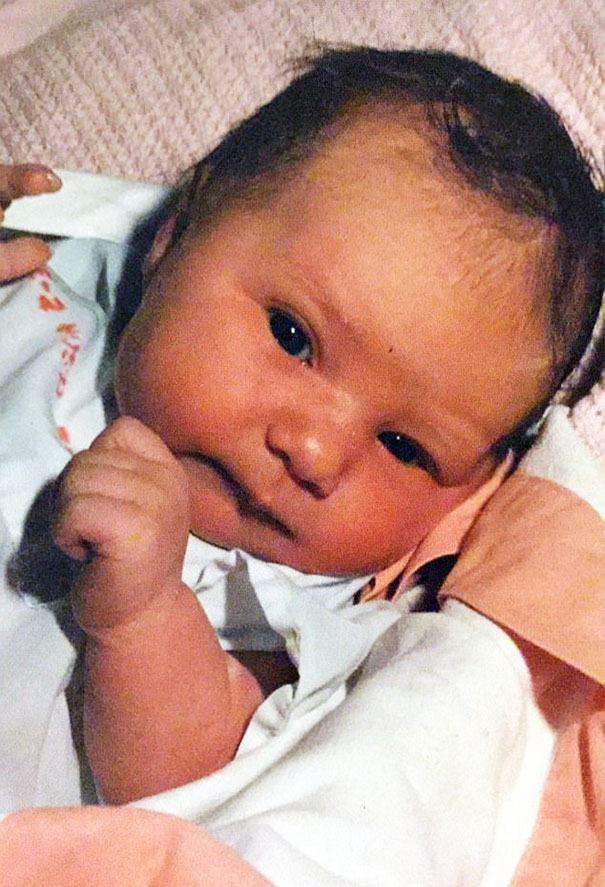 When I was reading a newspaper in mid 2014, I came across an article that said that it was impossible for us to remember personal events which happened to us before we were four years old. After I’d finished reading the article I was thinking ‘what absolute nonsense’. I’m currently in the process of writing a book My Life is a Puzzle, and memories of events up to the age of four fill a very long chapter. 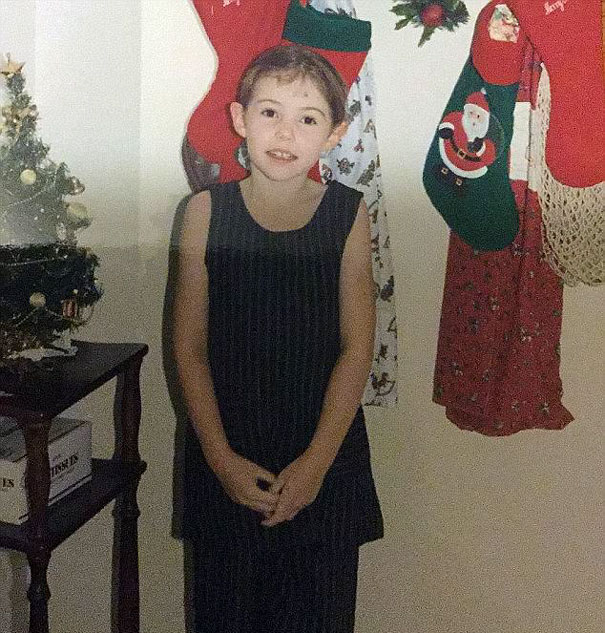 At the very beginning of my life, I would spend a lot of time in my crib looking at surrounding toys and the stand up fan next to me. On my first birthday I had no idea what the day was about, all I knew was that mum was putting me in an itchy satin dress, and I was crying. Though I was told that this was my own special day and that lots of people were coming to see me. I still didn’t understand but stopped crying eventually. That day my parents also gave me a Minnie Mouse plush toy, whose face terrified me, though I could not word this. All I could do was cry and push it away whenever I saw it.

When I was about 18 months old (assumably because it was before my second birthday yet I was out of my crib) I began to dream whenever I fell asleep. At that age I thought that I really was leaving home each night, so I’d always want my mum with me while I was sleeping. Just after my second birthday my sister Jessica was born. I didn’t understand what a sister was back then and was far more interested in playing with my toy train. Though I did get up to some mischief over the next year or so, when it dawned on me that I wasn’t an only child anymore, and I had to share everything with a sister, as well as give away my old clothes and toys. 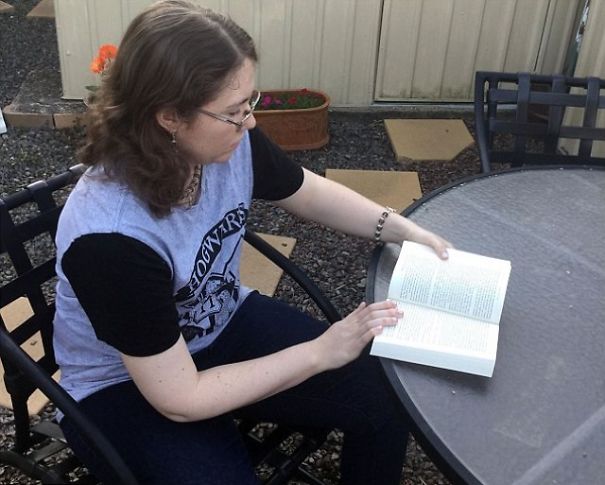 It is true that I’m one of about 60 people in the world identified as having a very unusual memory which is called HSAM (or Highly Superior Autobiographical Memory). This makes me unable to forget any day of my life, and I’m also constantly reliving my past (emotionally) in clear-cut detail. However those of us with HSAM are not alone with having memories from the time when we were under four years old. In fact the vast majority of the people I’ve come across also have distinct memories of them welcoming a sibling to their family as a toddler, as well as early birthday and Christmas celebrations.

It’s also questionable as to whether or not anybody ever truly forgets anything. In it’s early stages people with dementia and Alzheimers can almost always retrieve distant memories with ease, which had previously seemed forever forgotten. At first, their Short Term Memory appears to weaken, but their Long Term Memory appears to strengthen. Though once the damage goes deeper into the brain in dementia’s later stages, all kinds of recollections seem to disappear. Yet I must add here that on a visit to a nursing home we came across a woman who had reached a stage of complete dementia, but was throwing her arms about and kept saying that she was feeding the pigeons with her grandmother (which she did indeed do in her early childhood). 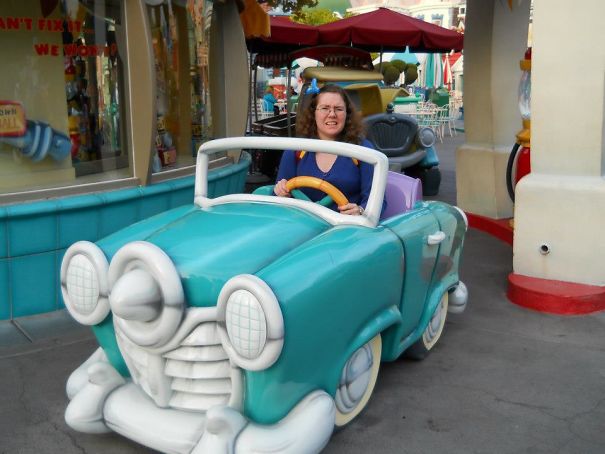 There is so much we need to discover about the human brain as well as how our memories work. Firstly our brain is the control centre of our entire existence, and secondly memories make up everything that we’ve learned (consciously and subconsciously). There are many different kinds of memory that we all possess and those of us with HSAM can only recall autobiographical memories in precise detail. Autobiographical memories are recollections of what we’ve (personally) experienced in our lifetime.

Watch Rebecca discuss her remarkable condition in the video below: