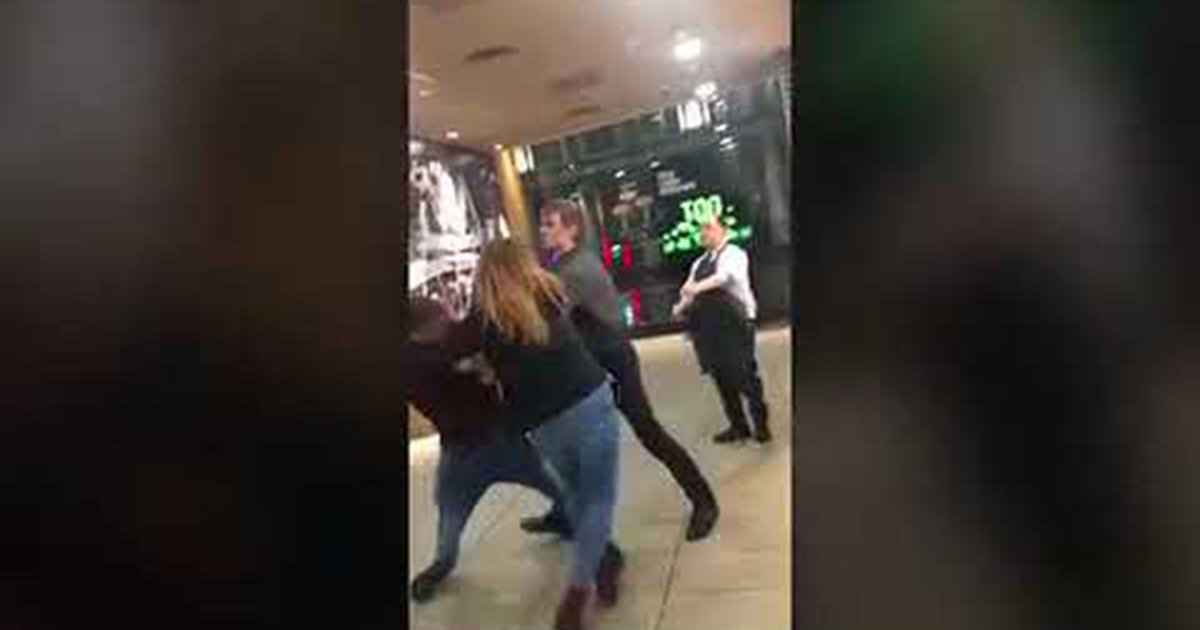 It’s fair to say that pretty much everyone in the world – even vegetarians and vegans probably because they miss them so much – can agree that chicken nuggets are completely awesome. It’s just one of those things that everyone can agree on.

So with that in mind, it’s no surprise that people can lose their minds over them as evidenced in the video below. It was taken at 4:50am in a Liverpool McDonald’s when the restaurant was switching over to their breakfast menu. You know what that means right?

You got it – no chicken nuggets. Understandably the customer went completely mental but calmed down a bit and demanded some bacon instead. No bacon either, so that really tipped him over the edge, resulting in him getting the crap beaten out of him by an employee.

Check it out in the video below and here’s what went down from someone who was in the McDonald’s as well:

The fight broke out because the menu was turning to breakfast and they didn’t have any chicken nuggets.

Instead he wanted bacon but they didn’t have any bacon either.

The staff member in question was behind the counter and took a disliking to the customer.

He had to take at least a 20 second walk around the counter to come face to face with the customer and that’s when the altercation took place.

There was no security in sight and the guy was covered in blood.

Me and my friends were left shaken by the event and when asked McDonald’s staff what they were going to do about it they said nothing was going to be done.

Lol. Love the way that the headbutt doesn’t even phase the drunk guy because it’s so tame. Guy should really have fought back a bit harder and battered him if he didn’t want to look like a pussy.

Apparently to add to his woes guy has been suspended, but it just goes to show that these late night establishments really do need security to look after everyone. Kinda can’t blame the staff for acting like this when you have to deal with dickheads like that all night.

The guy should probably be arrested for starting on him too but it doesn’t sound like that’s going to happen. Feel a bit bad for the headbutt dude as not only does he look like a complete lame-o on the internet but he’s also probably going to lose his job and that other guy seems to have got away scott free. So it goes.