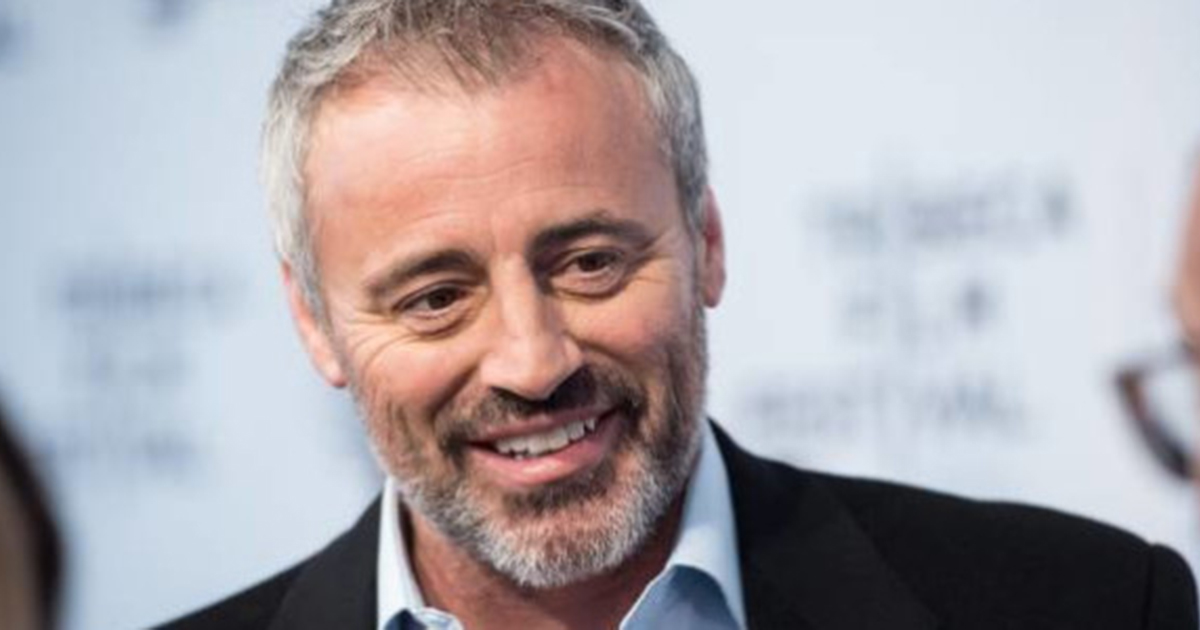 ICYMI, recently, a lot of Millennials have been watching ‘Friends’ for the very first time, even though the show was a ’90s classic. After streaming services and cable network channels picked up the sitcom for replays on late-night, younger viewers got the opportunity to see the hilarious comedy with fresh eyes (jealous). For many, however, it wasn’t as funny as it was to say–you and I when we first watched it. Obviously, as time progresses and society develops, certain things change the societal narrative. Shows from the ’50s and ’60s showcased roles in the family that is no longer necessarily true today.

If you watched ‘Leave It To Beaver’ and saw that the wife/mother was ‘expected’ to cook and clean all day, it wouldn’t necessarily ring true today where many women aren’t homemakers and instead, are in the workforce just like their husbands. Much like this narrative, we watch it in 2018 remembering that at that time, things were different. And, even with a show that came out only a few decades ago–we still have to remember that times were just different.

Instead, however, many Millennials decided to take to Twitter and lash out at the show and its cast, saying that it wasn’t funny, was sexist, homophobic, and just crude.

Rewatching Friends on Netflix and damn! Never realised just how annoying and homophobic Ross was with stuff like this! Did always love Carol and Susan though, should have known 😅🏳️‍🌈 https://t.co/J3mrO7Uexx

Currently watching #Friends: The One With All The Homophobia and Misogyny

Rewatching Friends on netflix and struck by:
– so many transphobic, homophobic and biphobic jokes 🙃🙃🙃
– Ross is THE WORST
– Chandler is twitter and I hate my awkward crush on him

I love watching friends but honestly ross is just too homophobic, monica is too unnecessary in the show and rachel is just mehhh I don’t even laugh at their scenes sincerely
and it’s just my opinion

Truly, I’m a huge fan of the show and it’s one of those series I’ll watch over and over again–while I’m doing work, while I’m cooking, while I’m drifting off into a Advil PM-induced sleep. It’s funny, witty, and a pure test of the ’90s, where I didn’t have to worry about Nuclear War and Donald Trump. But, I can understand why if people today can’t understand the jokes, the situations, the themes. In all honesty, some of the narratives and conversations we have today weren’t as spoken about or discussed then. And, the fact that ‘Friends’ even dealt with these situations was big for that time period. So, in all honesty, I’d say it’s more progressive than it is homophobic.

Recently, Matt LeBlanc also heard these rumors and spoke out about his true feelings towards Millennials slamming his classic TV show. LeBlanc, who played Joey on the show, now is a presenter on the show ‘Top Gear.’ When it was brought up, he decided to touch on it lightly, but make sure his stance was very clear.

“I’ve heard those rumors too about people taking pot shots at Friends, but I don’t want to get into that. I disagree with all that.”

He continued to say:

“On Top Gear we tend to steer clear of any sort of political content, nothing too topical. On Friends, we steered clear of that kind of thing, too. Friends was about themes that stand the test of time – trust, love, relationships, betrayal, family and things like that.

In all honesty–he’s not wrong.