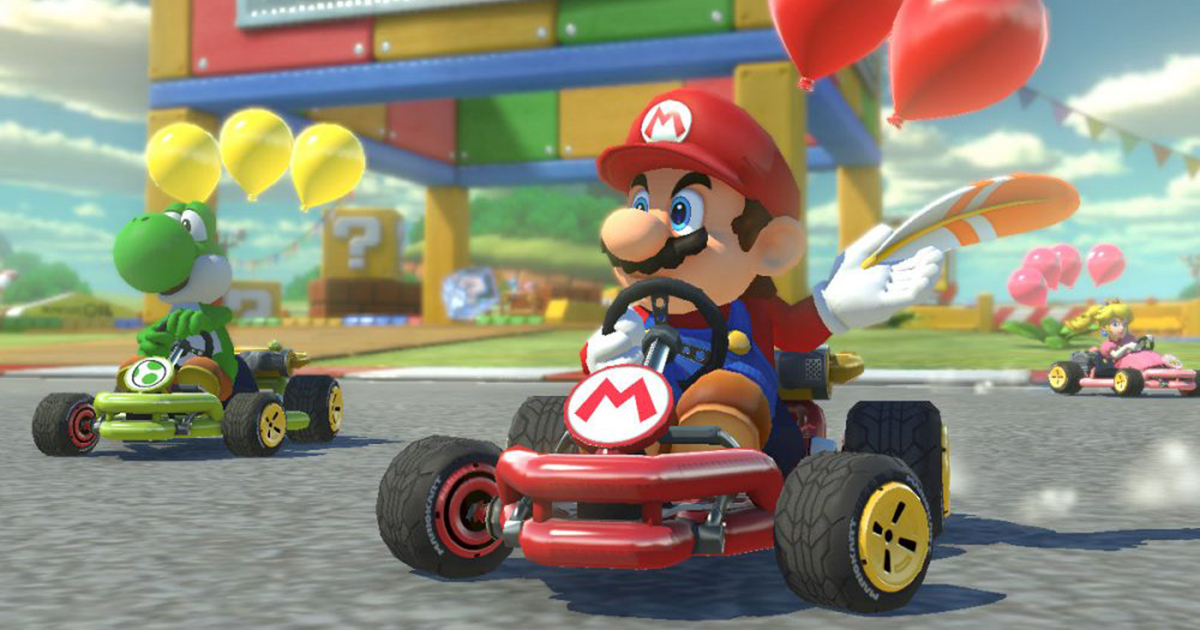 
Mario Kart 64 is one of the most beloved games of all time and apparently the second highest selling game ever on the N64, so it’s no surprise that Nintendo is looking to reboot it onto a new format in 2018.

What might be a surprise though is that they’re not bringing another version of it one of their consoles or home entertainment systems (not that they’re aren’t already a load of them to choose from), but instead looking to roll it out on smartphones. That means that instead of playing Candy Crush on your commute you can play Mario Kart, which will probably make commuting a whole lot more awkward for people as everyone is aggressively manoeuvring their smartphone to try and get some more leverage. Might wake you up a bit more in the morning though.

The checkered flag has been raised and the finish line is near. A new mobile application is now in development: Mario Kart Tour! #MarioKartTour Releasing in the fiscal year ending in March 2019. pic.twitter.com/8GIyR7ZM4z

Damn, it seems like we’ve got kind of a while to wait for it, but knowing Nintendo they’ll probably get this right and then we can spend the rest of our lives playing it – much like the original Mario Kart. Shotgun Toad.