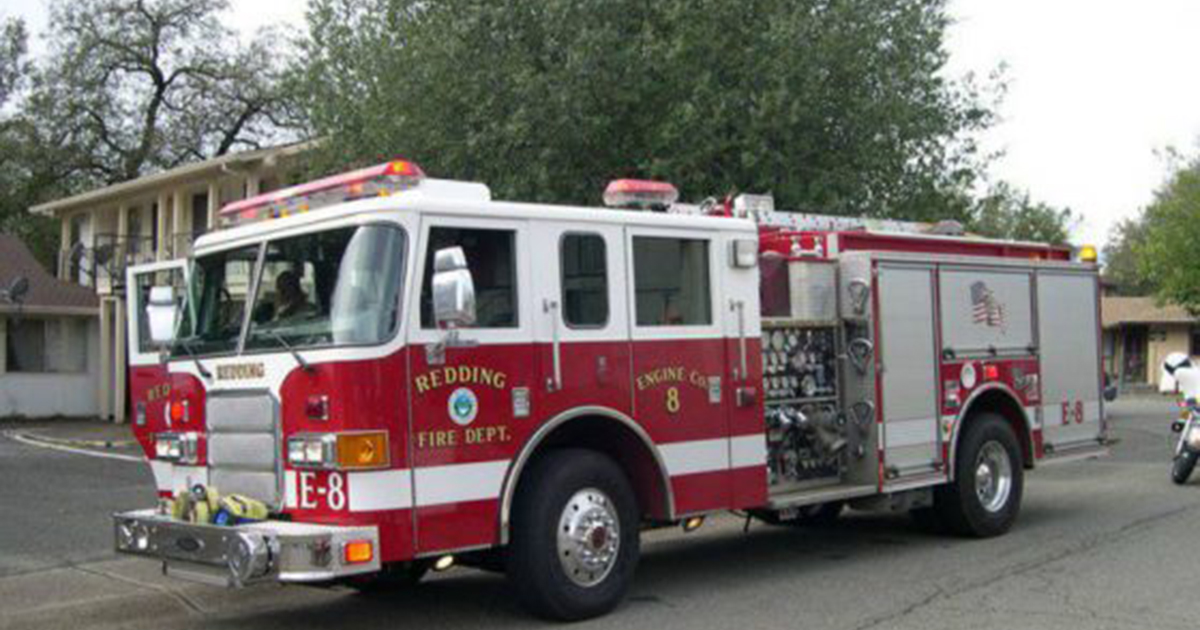 Residents of a Californian apartment block have been forced out of their homes after a man set the building on fire while trying to kill a spider by setting it alight.

The man tried to kill the arachnid using a propane torch after spotting it in his bathroom in Redding, California.

While he successfully set the arachnid ablaze the risky method also caused a much greater problem as the “huge wolf spider” managed to scarper onto a nearby mattress which promptly when went up in flames, witness Lyndsey Wisegarver told the Redding Record Searchlight.

Fire damaged an apartment at a four pled on Waldon Street in Redding about noon Sunday. pic.twitter.com/vAHA21DSIV

The residents unsuccessfully tried to quench the blaze using a garden hose but, before long, a fire was raging in the room.


Firefighters from the Redding Fire Department rushed to the scene, arriving to find smoke streaming out of the second floor of the building.

Everyone was safely evacuated and the blaze was quickly brought under control but Redding Fire Battalion Chief Rob Pitt told KRCR news that the apartment is now uninhabitable.

Wisegarver said she had been thinking about moving out anyway and the fire had just sped up the process. “We’ll make it work,” she said.

“Call an exterminator if you have spiders…. and don’t try to burn them,” Redding Firefighters advised.