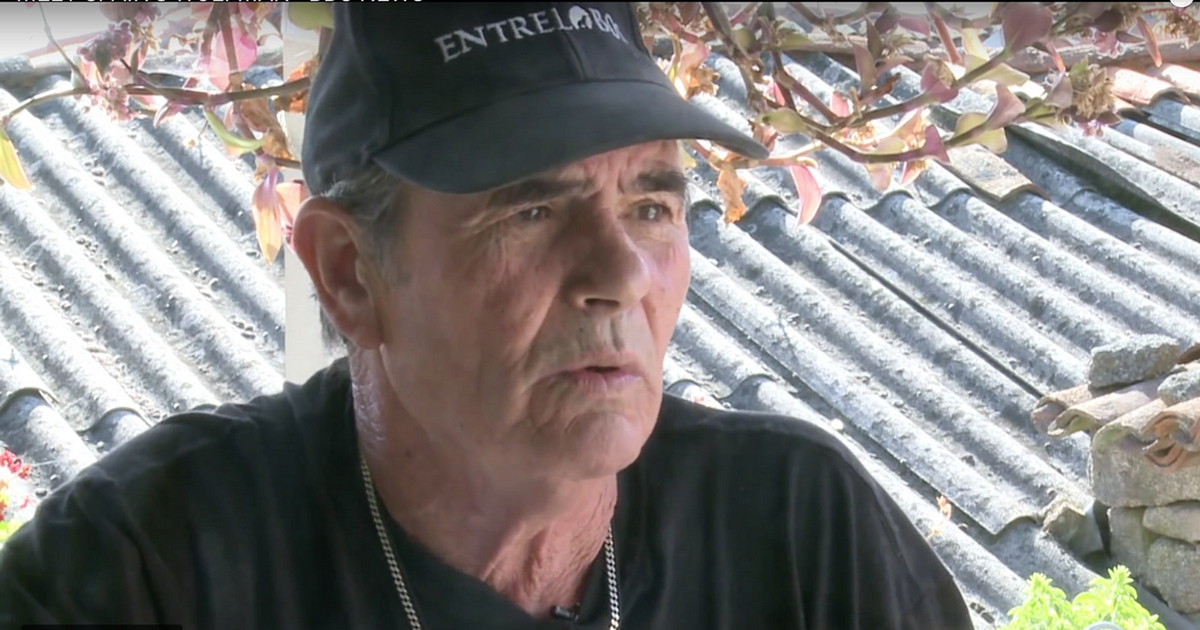 Many people in the world are disappointed with some aspect of human life, but few have ever experienced an alternative. Marcos Rodriguez Pantoja is the rare exception. In 1965, he was discovered living in a cave with a pack of wolves. He had already lived with them for 12 years when he was finally brought back into human civilization. Sadly, while his life hasn’t turned out all that bad, he believes his happiest memories were in the wild.

Marcos Rodriguez Pantoja, the Mowgli of Spain who was raised by wolves for 12 years relents his return to human civilization and his inability to fully embrace or be embraced by humans. https://t.co/90c2yudtYM

Pantoja’s story is straight out of “The Jungle Book.”

When his mother died while he was still a small child, his father sold him to a farmer who lived in Spain’s Sierra Mountains. Pantoja’s new caretaker passed away when he was about 6 or 7 years old (one tends to lose track of time when living in a cave), leaving the small boy to fend for himself in the wilderness.

Marcos befriended the wolves of the area, who learned to come when he howled for them, and mastered many animal sounds while gathering, hunting, and fishing to stay alive. It was 12 years before the Spanish Civil Guard captured him and took him to a convent to re-learn the rules of society.

Thought this was an Onion headline. Had no idea about Marcos Rodríguez Pantoja. https://t.co/Qmns7HN1Q5

Now 72 years old, Pantoja has lived among humans for most of his life.

He’s found a supportive home in the small Spanish town of Rante. However, Marcos told the publication El Pais that life among humans has been largely disappointing. He feels he has been “cheated and abused, exploited by bosses in the hospitality and construction industries.” Though he feels accepted by his neighbors, he finds it difficult to connect with other humans:

I think they laugh at me because I don’t know about politics or soccer.

Pantoja has even tried to return to his old family.

But, sadly, there’s no going back to what once was. He’s no longer recognized by the wolves as a member of their family:

You can tell that they are right there, you hear them panting, it gives you goosebumps … but it’s not that easy to see them. There are wolves and if I call out to them they are going to respond, but they are not going to approach me. I smell like people, I wear cologne.

Where his old cave used to be, there are now “human cottages and electric gates.”

is this real? Tarzan? Hollywood shld make a reality TV abt him. Back to nature. Dancing with wolves!

His current home lacks sufficient heating, and getting through the winter is particularly difficult.

Amig@s das Arbores, a Spanish environmental group, is currently raising money to improve his living situation. The group regularly invites him to speak with children about “his experiences and the importance of caring for the world around us.” A representative from Amig@s das Arbores told El Pais :

It’s amazing how he enthralls the children with his life experience.