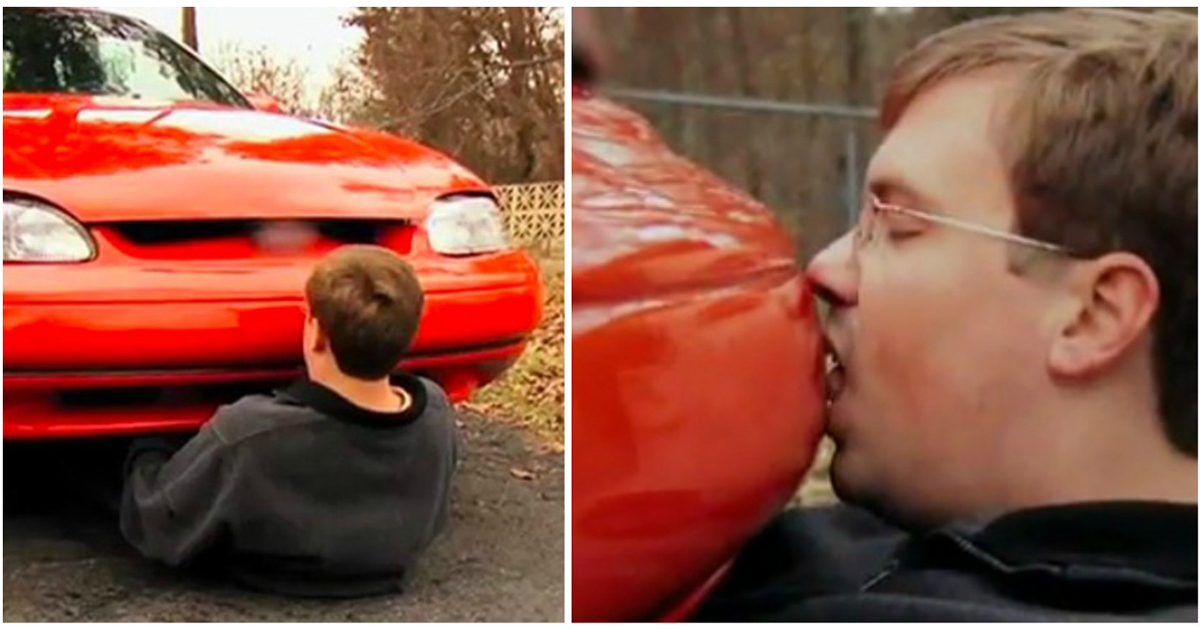 Most people go through life with the eventual aim of settling down with someone they consider to be the “love of their life”. Love truly makes the world go round and many of us believe that in order to be fulfilled, we need that special someone in our lives.

As our society becomes increasingly accepting and liberal, the conventional image of a man-woman relationship changed. But while most “unconventional” relationships are shared between human beings, there is a growing community of people who have opened up about the attraction they feel towards objects.

In one episode of TLC’s My Strange Addiction, the topic of physical, sexual and emotional attraction towards cars is explored:

Viewers are introduced to 33-year-old Nathaniel, a man who is a devoted car lover in a very literal sense of the word. In the episode, we learn that Nathaniel is in “a committed relationship” with his car.

“It was love at first sight,” Nathaniel explained. “His body, his interior and everything together just seemed to fit, match up. I just felt an instant connection.”

As soon as he saw it, he had to get his hands on it. So he bought the vehicle, named “him” Chase and soon enough a passionate relationship developed between the pair. 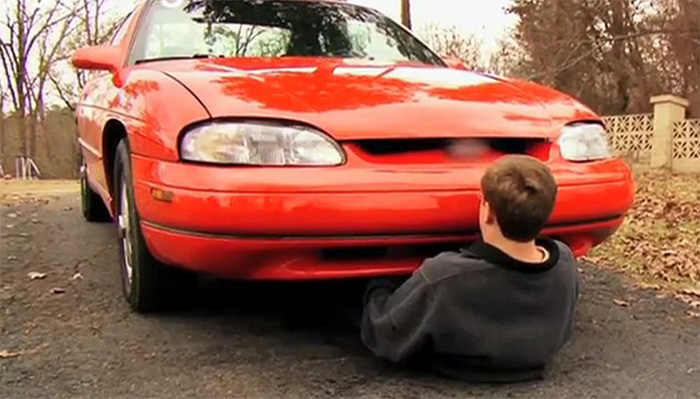 Nathaniel’s unusual fondness for cars first developed when he was a teenager and he would build model cars, but he hadn’t yet fallen in love with a vehicle until he met Chase. He also confessed that his relationship with Chase was very much a sexual one as a romantic one.

He revealed that he likes “press up against him and rub against him” and that Chase enjoys it when he gets “underneath him”. “It’s very special to make love to Chase,” he adds.

Nathaniel’s roommate, Kim, spoke very candidly in the episode about her concerns for Nathaniel. “My initial reaction was… I was kind of shocked. It was kind of weird because it was just hard to understand.”

“I am worried for my friend because it’s normal, and you may have people that don’t understand,” Kim adds.

In spite of his roommate’s concerns, Nathaniel insists, “I love him to death and I wouldn’t change him for the world.”

Of course, Nathaniel’s relationship with his car is far outside the realm of ordinary and socially acceptable behavior, but if he’s not hurting anyone and he’s happy with his lifestyle then good for him.

The post Man Who Has Very ‘Intimate Relationship’ With Car Divulges All The Raunchy Details appeared first on Viral Thread.