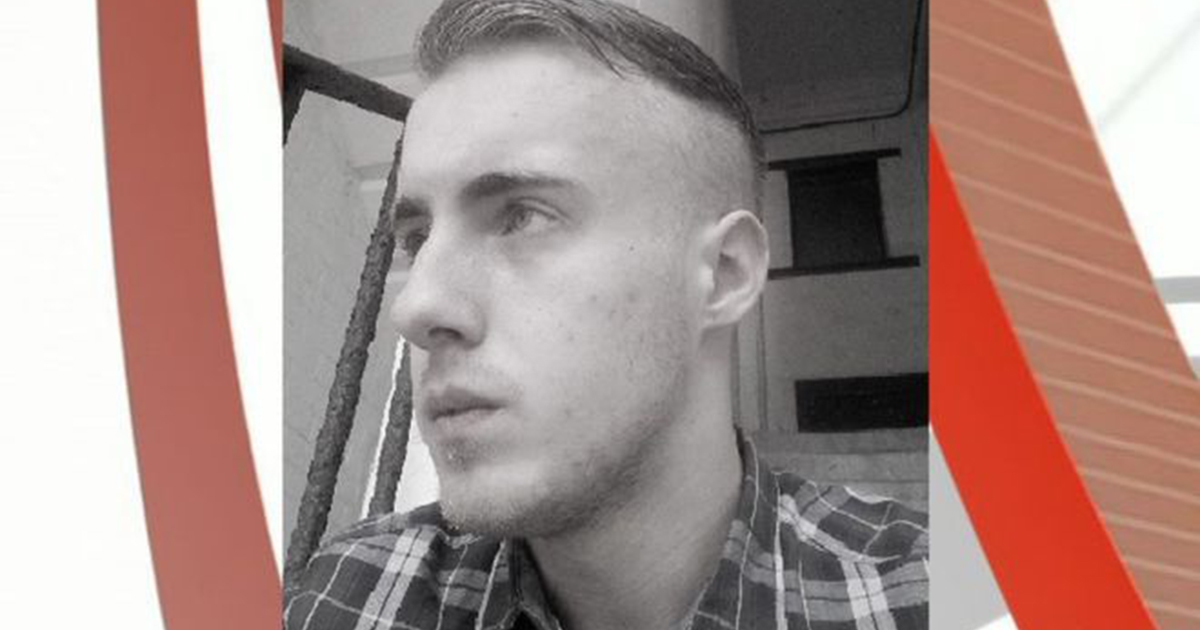 How many times do we have to tell the story about some guy who appears to completely hates homosexuals turning out to actually be homosexual or bisexual themselves?

It’s one of the oldest cliches in the book but people still feel such shame at their sexuality that they have to do things like the man in this story – 20 year old Ethan Stables – and it really does sadden me. I hope that this situation can change in my lifetime.

Anyway, Ethan Stables was on trial for plotting an attack on a gay pride event at the New Empire pub in Barrow, Cumbria last July. He bragged on Facebook that he would storm the place with a machete, cutting up homosexuals as he went and when his flat was raided he actually had the weapons to do this.

A video was shown to the jury of him stating that ‘gays looked good on fire’, before he cracked and told of his sexual experiences with men and fear of admitting it because he knew his parents would be revolted by him. He said he was disgusted with his behavior and wished he could turn back the clock, although I suppose that’s only consistent with anyone who is caught doing something like that though. He said he made the remarks to try and impress friends.

Interestingly though, his stepfather Phillip Loveless  – who is actually a proud homosexual – has stated that he never believed Ethan to be queer and that he was kind of expecting something like this to happen because he was a bit of a weirdo:


I have a sixth sense for that sort of thing and had no reason to believe Ethan was either homosexual or homophobic.

He was a bit of a loner as a child and it became clear very early on that he wasn’t developing entirely normally. He preferred to be on his own.

There was never any problem with his intellectual capacity but when he was asked not to do something he would be very adamant that he wasn’t going to stop doing that thing.

I felt he did go off on paranoid fantasies. He would get very fixated on certain ideas.

On one level it seemed totally bizarre (when he was arrested) but on another level we had all been waiting for something to happen.

I never thought it would be this but there was a sense something would give at some point.

Not really sure why his stepfather would come out and say something like that as it kind of implies his guilt and you would think he would be trying to save him, but hey I’m not the guy so I don’t know what he’s thinking. Kinda implies that he thinks Ethan is lying as well and isn’t actually homosexual and was planning the attacks too.

Really not sure what to make of this one but I suppose the trial is going to continue so we’ll see what happens.