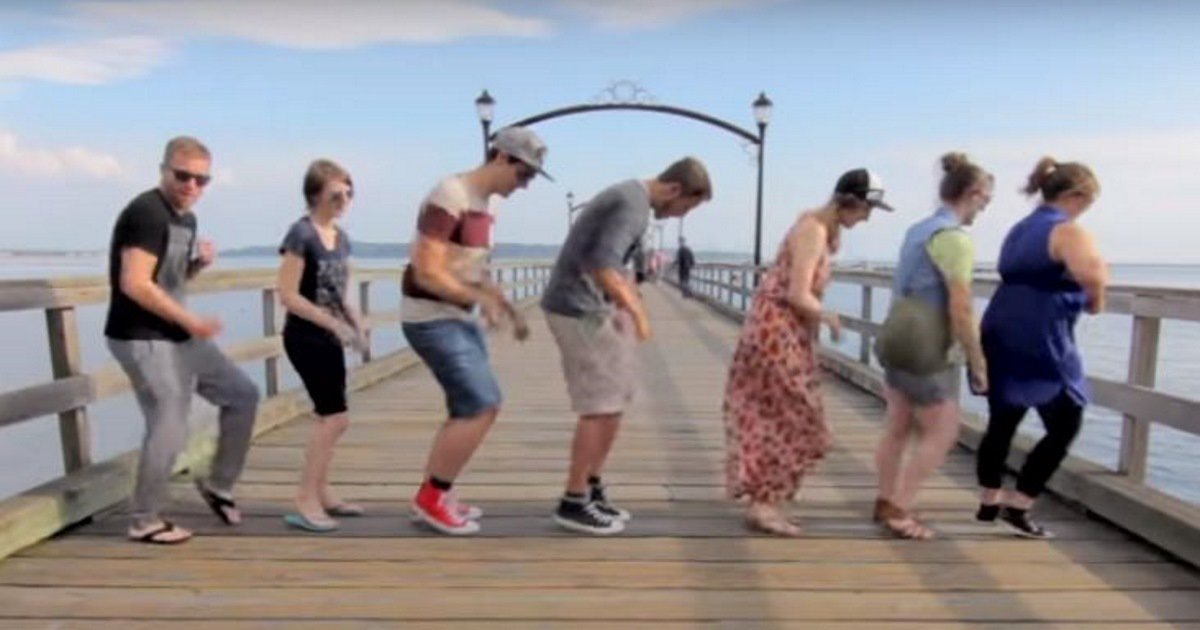 Matt Bray wanted to bring the world together, so he set out on a road trip that would see him travel 10,000 miles and do the same dance routine with 100 different people for a project he called ProjectOneLife.

He met complete strangers who learned a dance routine Matt choreographed to the song “Gone” by JR JR. Matt. He traveled all over North America for the project, which he said was one of the most incredible experiences he’s ever had.

“Filming this video was one of the craziest experiences I have ever had in my life,” he writes. “It took 2 months of filming and a month and a half was spent living out on the road driving all around the USA and Canada, I drove a little over 10,000 miles.”

“This video was incredibly difficult to film and edit, so hopefully people find a little enjoyment out of this. Huge thanks to everyone that danced with me and helped film the video. Meet so many amazing people, got to see so many friends, it was an experience of a life time.”