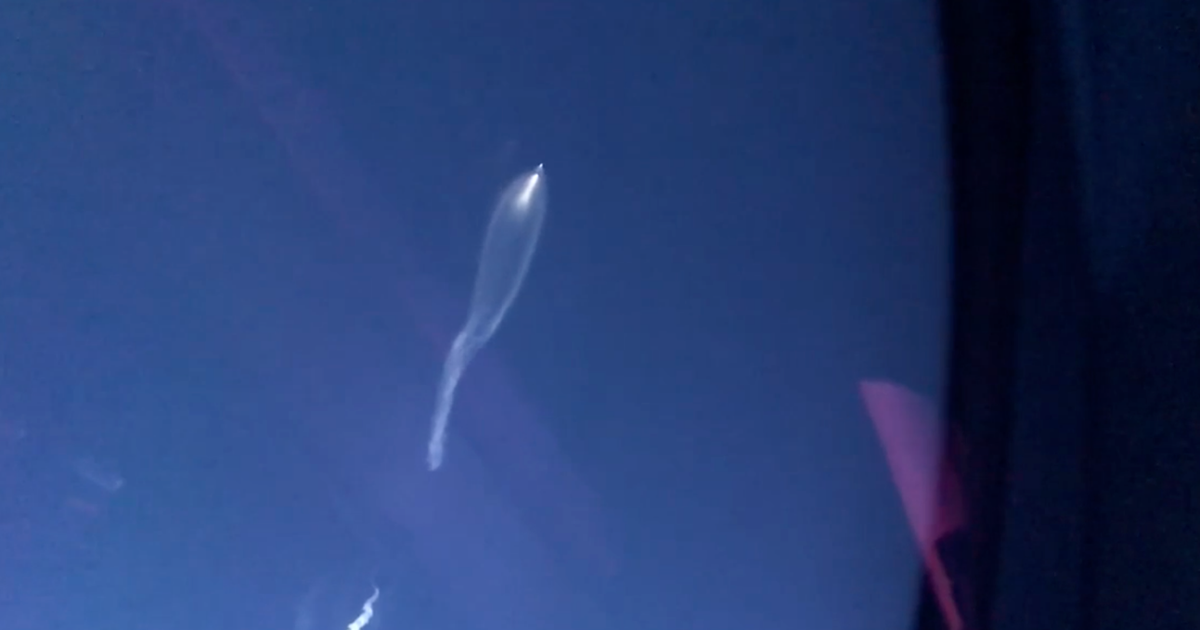 After the Falcon9 took off from Vandenberg Air Force Base northwest of Santa Barbara, a lucky flight from Hawaii to LAX got an up-close look at the rocket as it made its way towards space.

I got to see SpaceX Falcon9 launch with the StarLink prototype from my flight into LAX. It was an awesome way to start my morning. from space

Redditor tKMagus shared a video of the rocket from his window seat of the plane, which gave a unique perspective we can’t see back on Earth.

In the comment section, tKMagus said the pilot was aware of the rocket and notified the cabin of its whereabouts.

Another Redditor popped into the comments to say they think they spotted the plane as they watched the Falcon9 launch, making the whole world feel really teeny.

We’re guessing that tKMagus was pretty happy with their choice of a window seat for the overnight flight, and they were probably also grateful they chose the left side of the airplane.