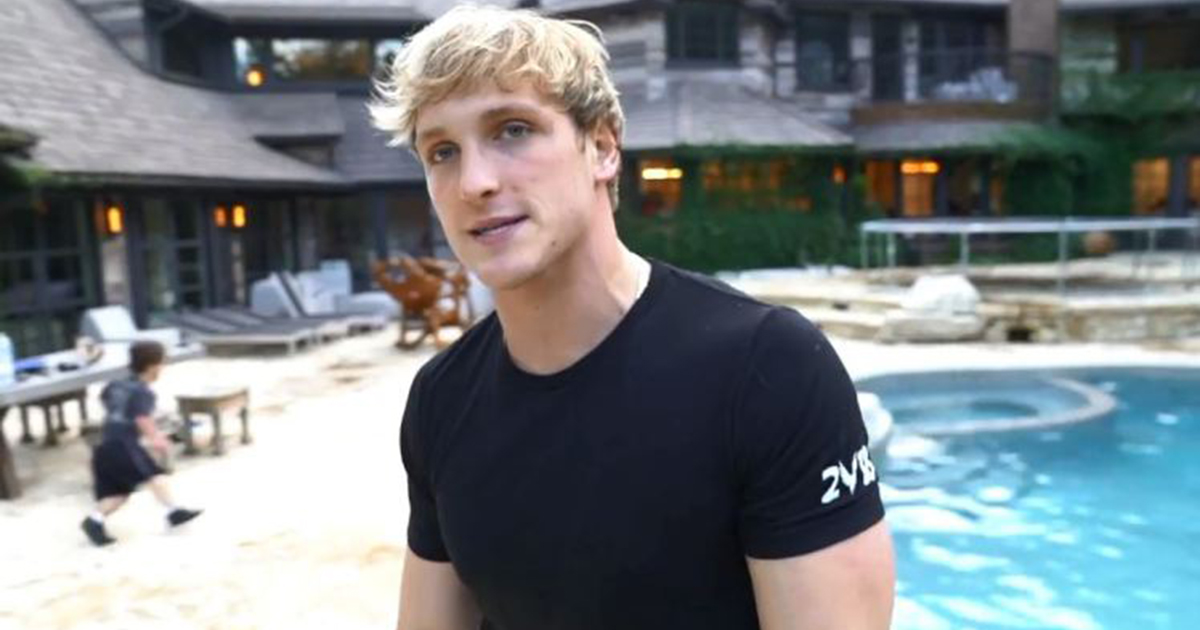 Logan Paul exploded out of the YouTube scene into the public consciousness earlier this year with his infamous suicide forest video which seems destined to go down in history as one of the dumbest and most insensitive things that anyone has ever done.

Despite the well publicised backlash, Logan Paul pledged that he had learned his lesson and would be taking some time out to reflect upon his mistake and reevaluate the course of his life. Whilst he may have returned with a smug video which involved him talking to some experts and learning more about suicide, it doesn’t really look as if he has learned his lesson as he just tweeted the following:

Now, whilst many people might actually want Logan Paul to eat 43,000 Tide Pods (I’m gonna assume everyone reading this knows about people eating Tide Pods and what it does to you as it’s literally been all over the internet all year) as it would literally leave him dead in the ground, the fact is that it’s still pretty irresponsible to tweet something like that to his millions of followers.


I mean they’re all pretty much inexplicably in love with him and want to imitate him as much as possible, so chances are at least one person ends ups seriously sick or dead as a result of eating Tide Pods because of him. And that’s one person to many Logan Paul, you idiot. I’m not gonna hope that you eat 43,000 Tide Pods as you’ll end up dead, but goddamn sort it out before someone ends up getting hurt, you moron.