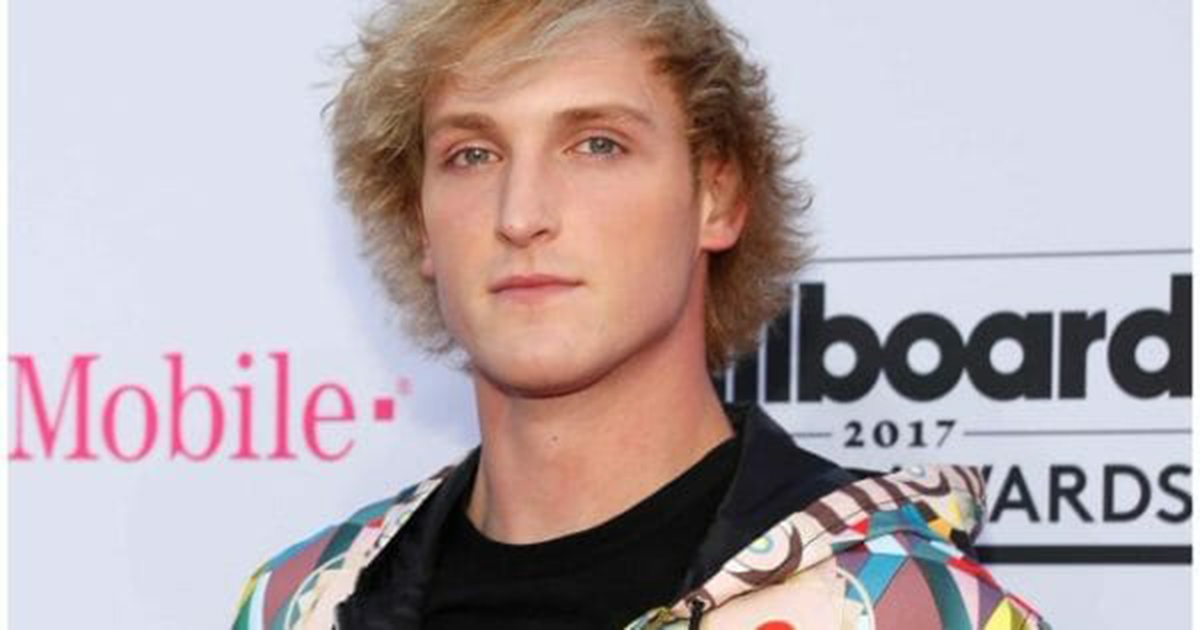 Sadly, it seems that nothing is off-limits for YouTube stars desperate for more views and subscribers. Simultaneously praised by the dedicated #Logang and vilified by the rest of the entertainment community for his steady stream of questionable content, former Vine-turned-YouTube star Logan Paul filmed a suicide victim for his latest vlog and is now facing some serious backlash for the careless act.

During a trip to Japan, the 22-year-old vlogger chose to shoot a video in Japan’s Aokigahara forest so as to record any “hauntings” witnessed during his overnight stay. This landmark near Mount Fuji is colloquially referred to as the “suicide forest” due to its international status as one of the world’s most popular places for individuals to take their own lives. Believed to house countless ghosts of the dead, (yūrei in Japanese mythology) the location is also a popular location for “ghost hunters” or those interested in the supernatural.

During his trek into the forest, Paul discovered the hanging body of a suicide victim who had unfortunately taken his life earlier that morning. Instead of shutting off his camera out of respect for the dead, the viral celebrity uploaded the video to YouTube and included the body in the thumbnail so as to allegedly generate clicks and views. In another callous display of exploitation, Paul cracked jokes to the camera just minutes after finding the corpse, making quips like “What, you’d never stand next to a dead guy?” while fighting back a laugh.

While Paul has since deleted the video, regular viewers, viral stars, and A-list celebs have all united to condemn both the content and the YouTube star himself.

In response, Paul posted an apology video to his personal Twitter account in which he “promises to be better.”  While the emotional response was an admittedly better attempt at making amends than his first post, his critics were not so easily silenced.

What he did was absolutely disgusting and in no way do I support him or his videos anymore. However, this is a good example of an apology video, I only hope he means what he says and that he is going to live by it – eg. "and to my fans who are defending my actions, please don't"

Many former #Logang members are now calling for the social media celebrity to have his YouTube account permanently deleted as punishment for his behavior.

What do you think? Should Logan Paul be forgiven for this callous and cruel video, or should he be banned from creating content forever?

The post Logan Paul Filmed A Suicide Victim For His Vlog And The Internet Is NOT Here For His Weak Apology appeared first on Obsev.