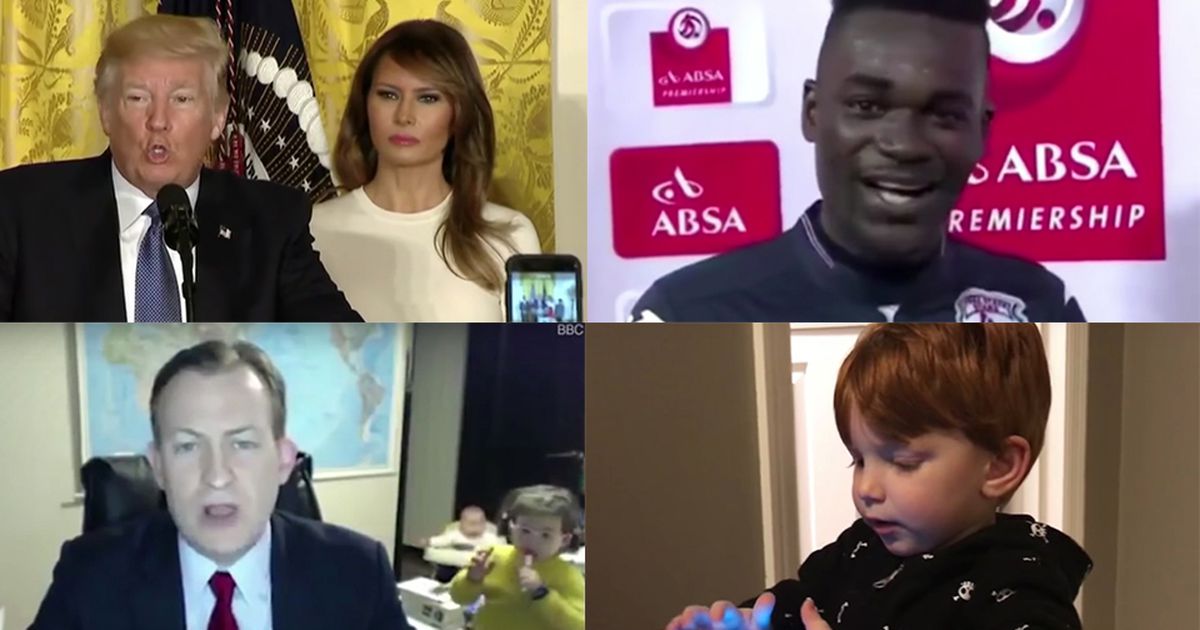 It was a tough race, but did the best vid win?

It’s that time of year again, and on Tuesday night Jimmy Kimmel unveiled the contenders for “Clip of the Year 2017.”

In the end the winner was the grandma who was the unfortunate recipient of chimpanzee feces.