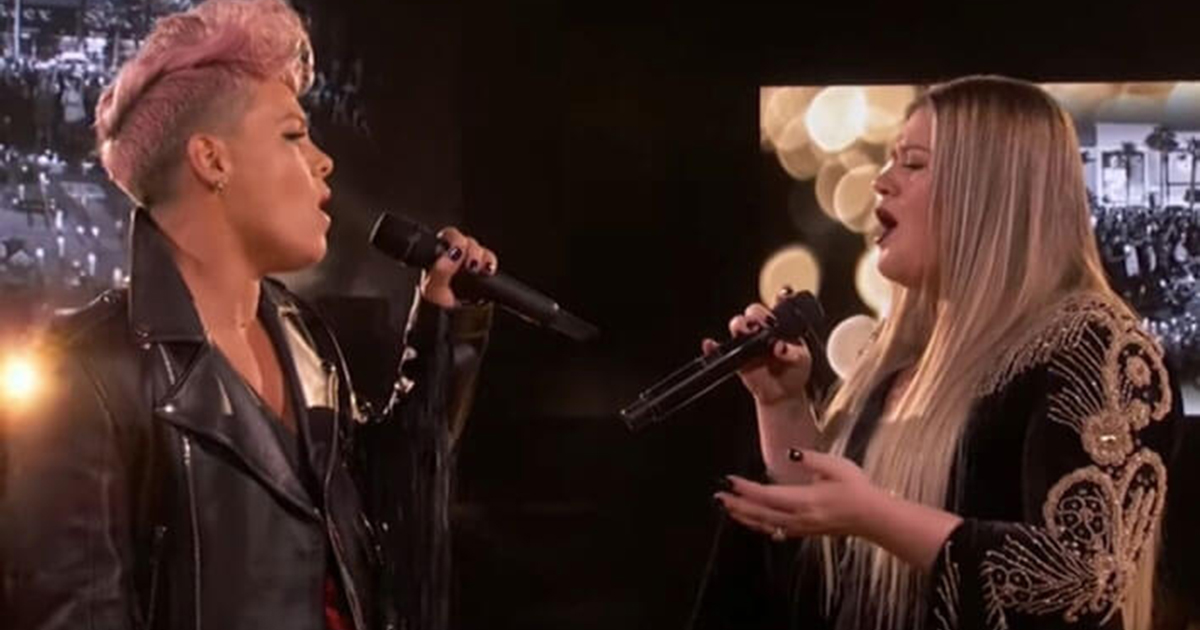 All eyes were on Kelly Clarkson and Pink at Sunday’s American Music Awards.

Contrary to the usual politics, disasters, tragedy, and allegations of sexual misconduct that seem to be plastered across our television screens these days, the powerful duo took to the stage with a message of peace and empathy in a performance of R.E.M.’s “Everybody Hurts.”

In front of thousands of fellow artists and fans alike who gathered for the award show at the Microsoft Theater in Los Angeles, Pink and Clarkson turned to the thing they know best as a way to help America heal from the events of 2017.

The songstresses combined their incredible talents to deliver a moving performance. It perfectly summed up the shared hurt, pain, confusion, and grief that everyone has experienced this year, letting those at Microsoft Theater and beyond know, that they are not alone.


After the performance, both women embraced in a hug, as the audience stood in applause.

See their powerful rendition of “Everybody Hurts” below: