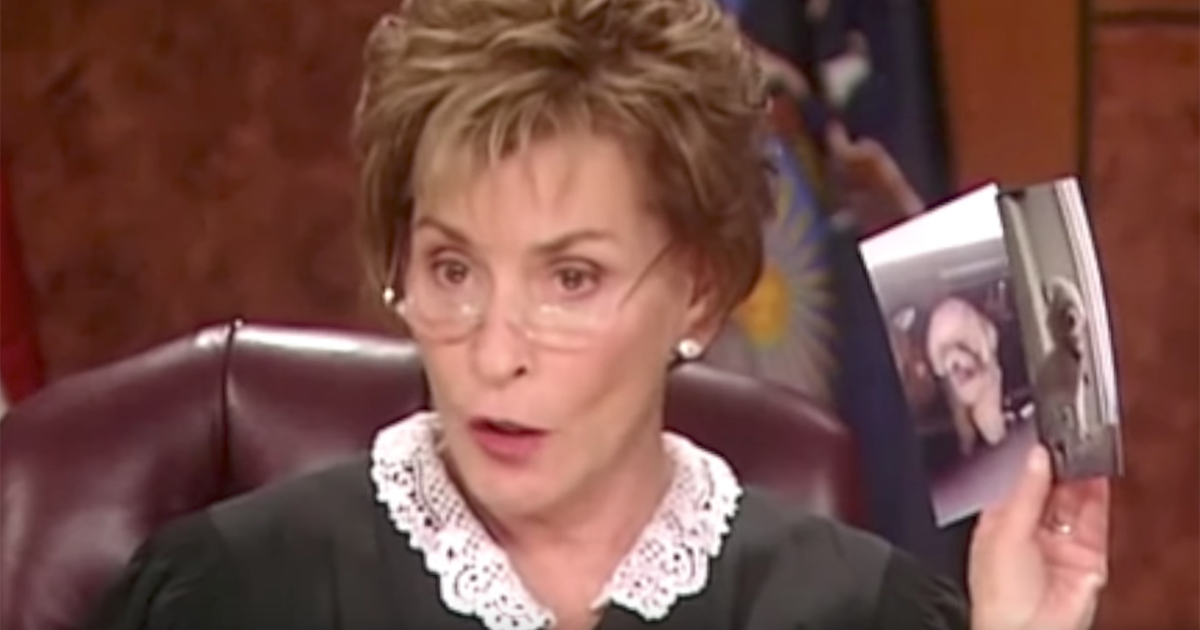 There is no companionship like that between a dog and its owner. As any pet parent will attest, their unconditional love is something that cannot be matched or explained. Even the notoriously stern Judge Judy knows this to be true.

In a recent episode of her self-titled show, the Judge was overseeing a tense custody battle between two pet owners and she ultimately sided with the decision of their tiny pup.

In a recent episode of Judge Judy, two pet owners presented their separate cases for custody of their once-shared dog. 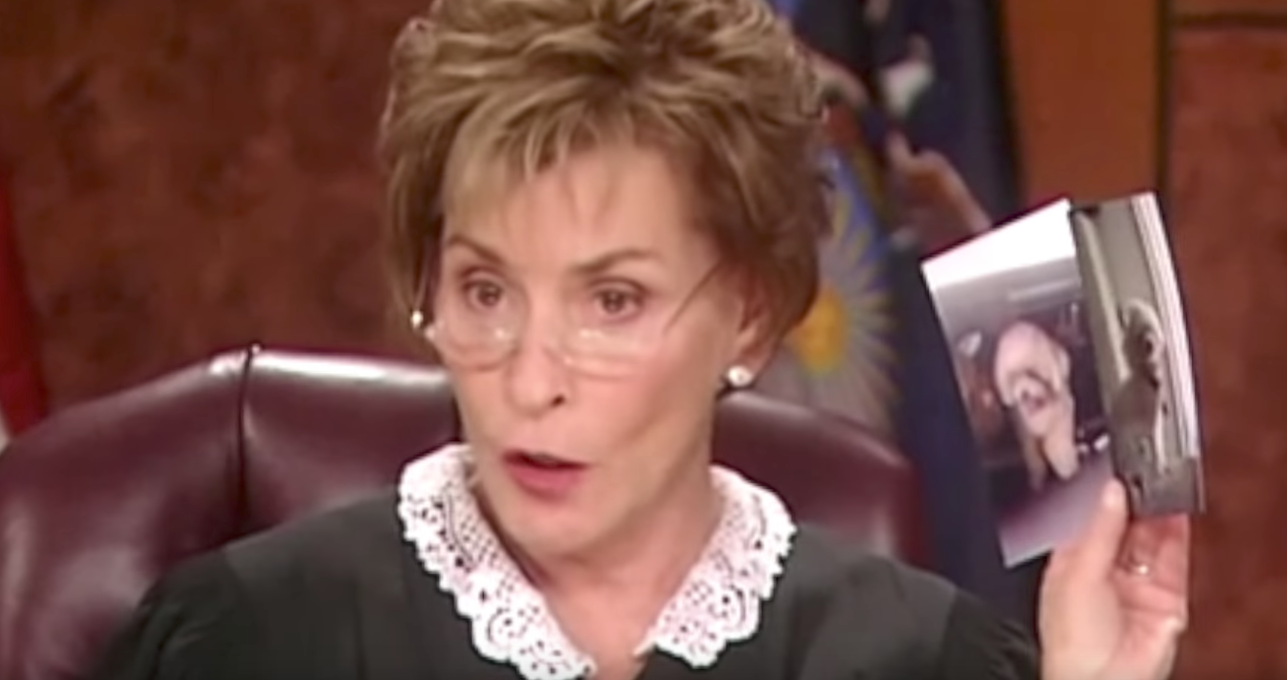 This may have been Judy’s toughest case yet. How do you even decide which home to send a puppy to?

After the couple went back-and-forth in their arguments, Judge Judy decided it was best to let their 4-legged companion decide for himself.

And he most certainly did. I can only hope my puppy would do the same.

Naturally, viewers were emotional over this sweet episode.

THIS EPISODE OF JUDGE JUDY HAS ME IN TEARS pic.twitter.com/mCwJ8ANkAK

EVERYONE STOP WHAT YOURE DOING & GO TO https://t.co/YY3OMyy0a3 & SEARCH FOR "JUDGE JUDY LETS DOG LOOSE IN COURT TO FIND ITS REAL OWNER"!😩😭🙌🏽

Check out the full video below: