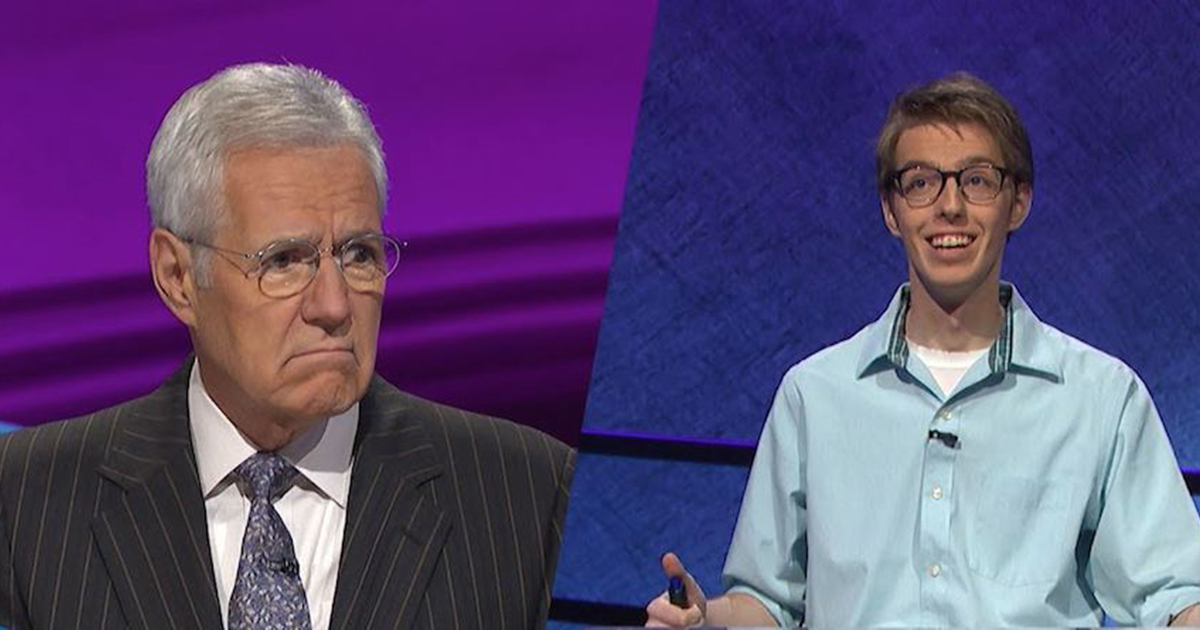 When one of the contestants on Jeopardy selected “football” as a category, Alex Trebek didn’t know he would be met with a deafening silence from all contestants.

With the Super Bowl game fast approaching, the quiz show tried to bring some football knowledge to the screen. It was the last category on the board – and it appears that was for good reason. None of the three contestants appeared to have any knowledge of the game.

“I can tell you guys are big football fans,” Trebek says ironically as no one hits their buzzer for the first question. But the silence continues, and Trebek fills the space with some hilarious one liners. “Do you think we should go to commercial?” he asks at one point. But he saves the best laugh for the end.

Watch the hilarious exchange below.