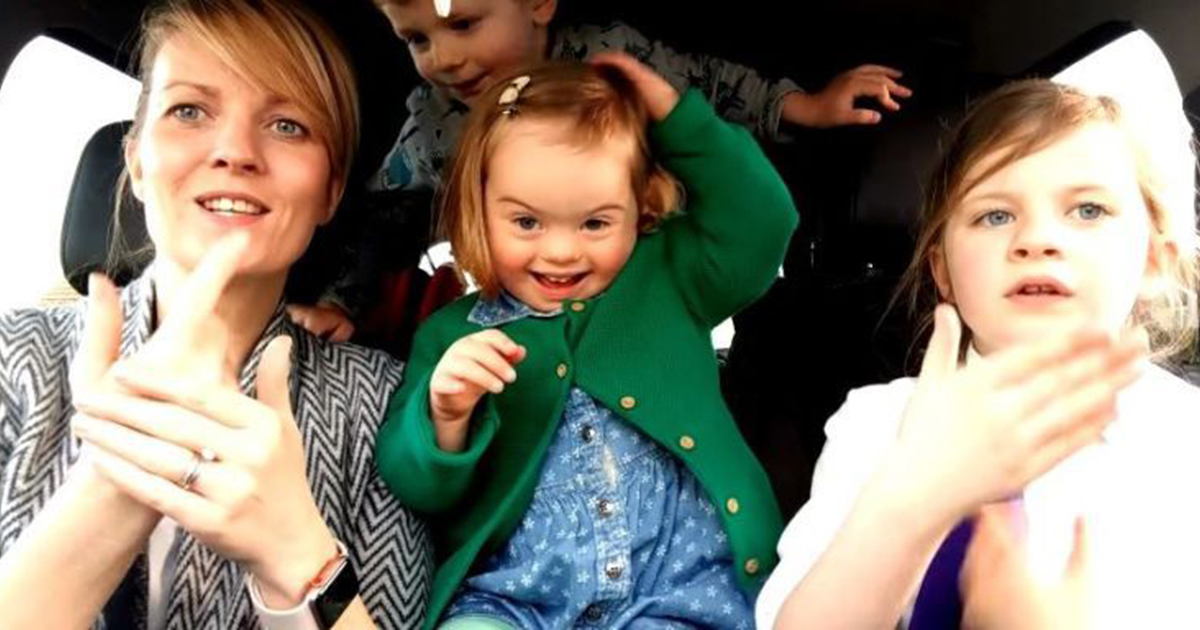 James Corden has given us some amazing editions of Carpool Karaoke in its time, but not even passengers such as Tom Hanks or Michelle Obama could out-perform this group of kids.

Online support group Wouldn’t Change a Thing brought James to tears – and us, too – by sharing a video of their very own version of Carpool Karaoke ahead of World Down’s Syndrome Day.

To raise awareness of the condition and to mark the day (March 21), Rebecca Carless compiled a video of her and 49 other mums with “50 ordinary four-year-olds” as they performed their best rendition of Christina Perri’s ‘A Thousand Years’.

Have a watch of the uplifting video below – and remember to keep those tissues close by.

After someone shared the video with James Corden on Twitter, the comedian and presenter showed his support while also admitting that the compilation made him cry.

“This is the most beautiful Carpool Karaoke,” he wrote. “It made me cry. #wouldntchangeathing x”

This is the most beautiful Carpool Karaoke. It made me cry. #wouldntchangeathing x https://t.co/56CwvSXY87

It was confirmed last month that Corden’s hugely popular Carpool Karaoke series with Apple Music had landed itself a second season, despite having already featured pretty much every single celebrity going.

The likes of Miley Cyrus and her entire family, Shakira and Trevor Noah, Game of Thrones‘ Sophie Turner and Maisie Williams, John Legend and Alicia Keys, and even Corden himself with LeBron James have impressed fans with their singing-while-driving prowess, so we’re excited to see where it can go next.