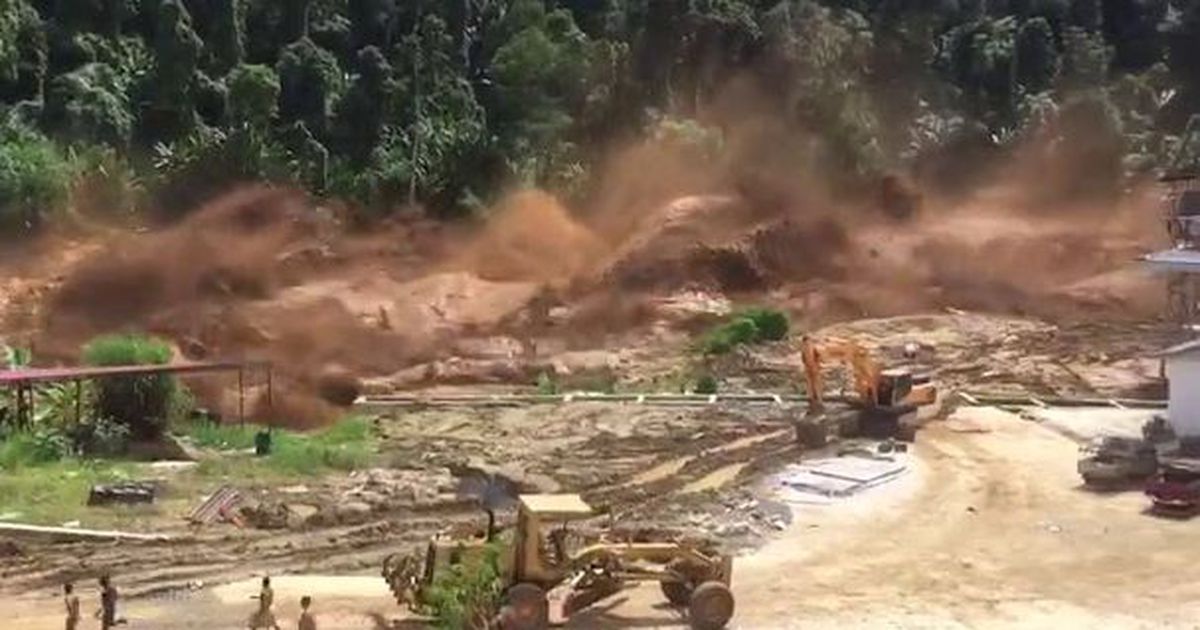 Harrowing footage has emerged of a dam that failed in the Xaysomboun Province of Laos, sending construction workers running for their lives.

According to government news agency KPL, the Nam Ao Hydropower Project was currently under construction when it broke on Sept. 11, flooding lower lying farmlands.

Officials of the Ministry of Natural Resources and Environment are currently investigating the cause of the failure, but it is believed that heavy rains damaged a sub-reservoir, which caused the dam to break. The main reservoir was not affected.

The dam was still under construction at the time of the failure, and approximately 85 percent to completion. Construction began in 2015.


Thankfully, there have been no reported injuries or deaths from the flood. The Vientiane Times reports that seven villages were affected by the flooding, but no homes were seriously damaged.