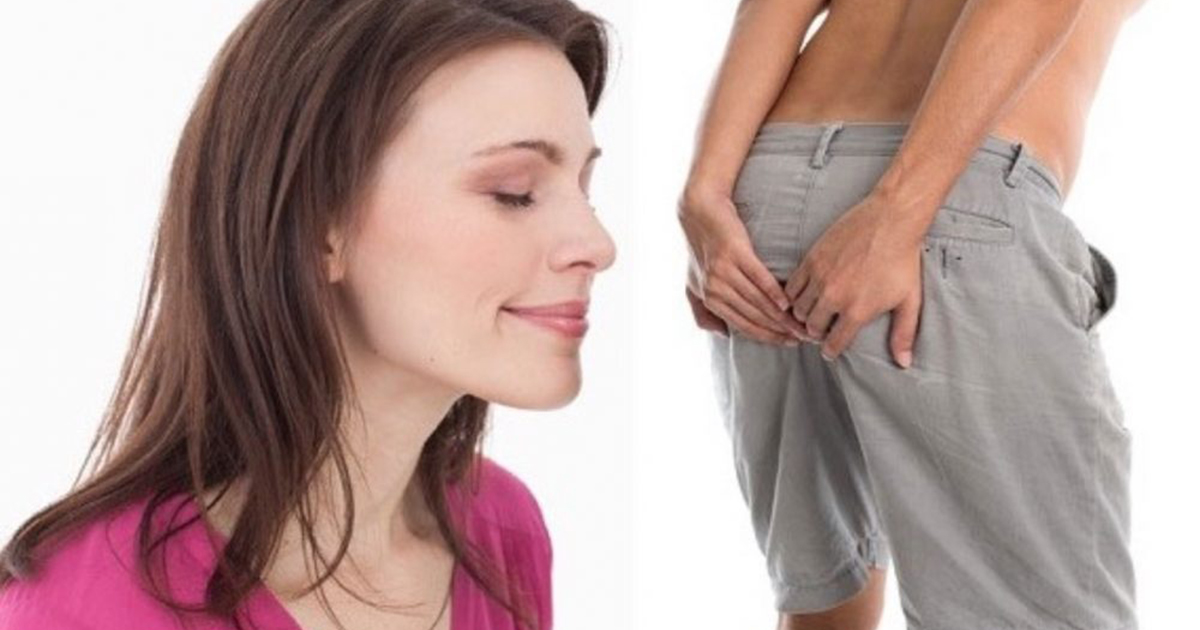 Everyone farts – yes even girls – but most people know that it’s probably not a good idea to do it in front of people or when you’re in polite company. Definitely not in front of your new girlfriend/boyfriend. Save those rippers for when you’re on your own in your bedroom.

Or maybe not according to a book from author Leah Decesare called ‘Naked Parenting’, where she says the following:

A solid marriage should be built on honesty, acceptance, and truth. In other words, a cozy spot where you can be free and completely yourself to the tiniest detail. It’s unlike other relationships. Women are normally too shy to fart even in a public restroom because somebody may hear them.

They hold it and wait until alone to ultimately let it out. However, this should be different with your partner. Be free and natural in front of them and don’t be shy of passing gas. Of course, we don’t say you should do it in front of strangers, but only when you two are alone.


Leah reveals that farting in front of your partner creates empathy, making you closer and even more charming to them. It’s a test to see if you can be 100% you, in front of each other.

You can’t really argue with that logic, can you? If your girlfriend/boyfriend is telling you off for farting in front of them, then you know what to do.

In other news, it’s actually also being claimed that smelling your partner’s farts might have health benefits. Is there even a reason to hold them in anymore?