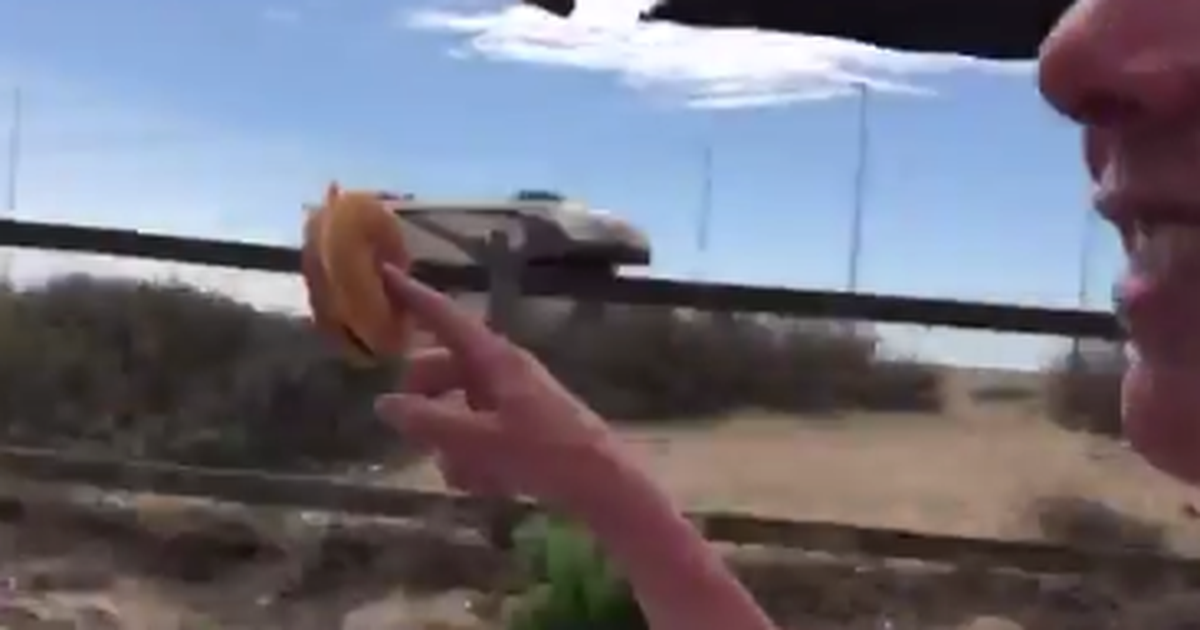 Leave it to bored teens to discover a freaky cool, and slightly anxiety-inducing, thing to do while driving.

Opening and window and speeding down the road, they balance objects against the wind with just a few fingers.

See this bravery in action:

This strange, yet thrilling act encompasses a wide variety of balanced objects, ranging from coins and ketchup packets (totally low stress), to flip-flops and McDonald’s burgers (slightly higher stress), and then to their smartphones (nearly heart-attack inducing stress!!!!).

The teen who posted this video reassured us that all fallen objects were retrieved.


“We hate littering too!” he tweeted.

JUST LETTING YOU ALL KNOW…ANYTHING THAT WE ACCIDENTALLY DROPPED DURING THE VIDEO WAS PICKED UP AFTER WE PULLED OVER! WE HATE LITTERING TOO!

There were two fallen object casualties seen in this video: a hamburger and someone’s phone.

Was it worth it, hip teens?