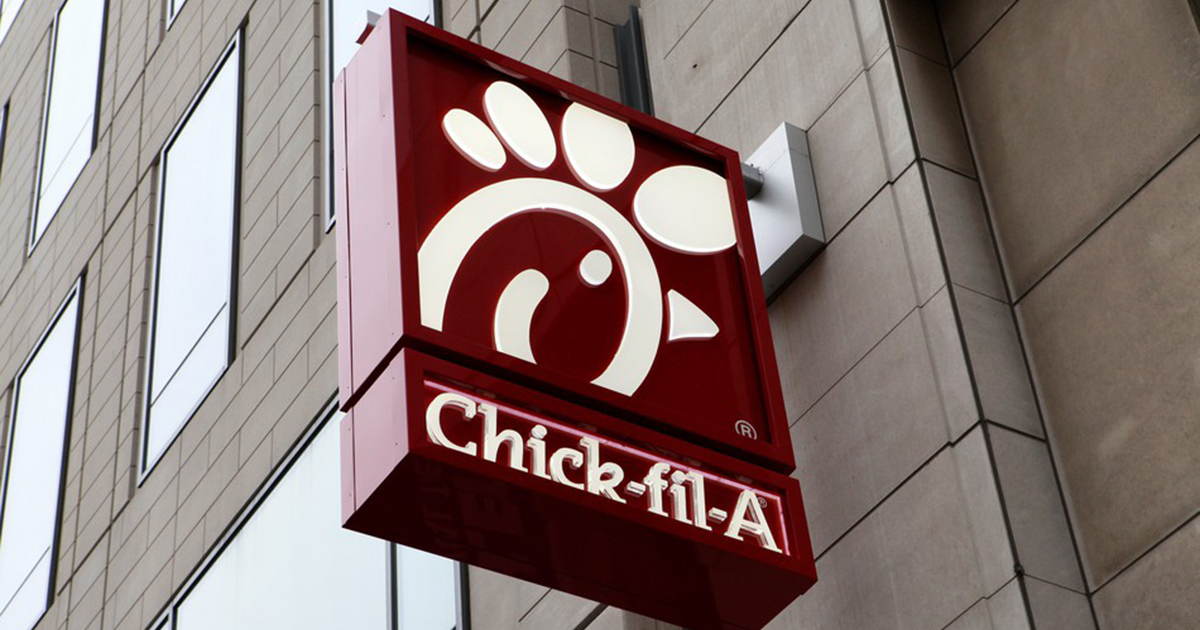 
We’ve all been there: That moment our parents force us to venture into a public restroom alone for the first time — the equivalent of a momma bird flinging her chicks out of the nest to fly or fall.

Only the bravest ask for help, which is what this kid did at a Chick-fil-A restroom. He went so far as to crawl under a stall door to ask a Snapchat-ready teen for help.

Chick Fil a never ceases to amaze me. And yes it was my pleasure! pic.twitter.com/GZoB7Bm5T7

A model of politeness, the kid sticks his head under the door and asks for his name before completely joining him in the stall.

The kid then implores Andrew, who’s a bit preoccupied at the moment, to “hold [him] and help [him] wash his hands.”

The best response Andrew can muster is “uuhhmmmm,” before suggesting he find his mom outside.

When the kid realizes Andrew can’t help him, he completely burns him, opening the stall door and leaving Andrew more exposed than ever.


Presumably after Andrew was finished in the restroom, he posted the video to Twitter and it went viral. The kid’s dad even responded.

Hey, Drew. That’s my boy. I’m terribly sorry for the intrusion. He’s very, very friendly, sometimes a bit too much. You handled it extremely well. Thanks for being kind to him. I truly appreciate your understanding and sense of humor about this!

Always nice when a story about a public restroom has a happy ending.