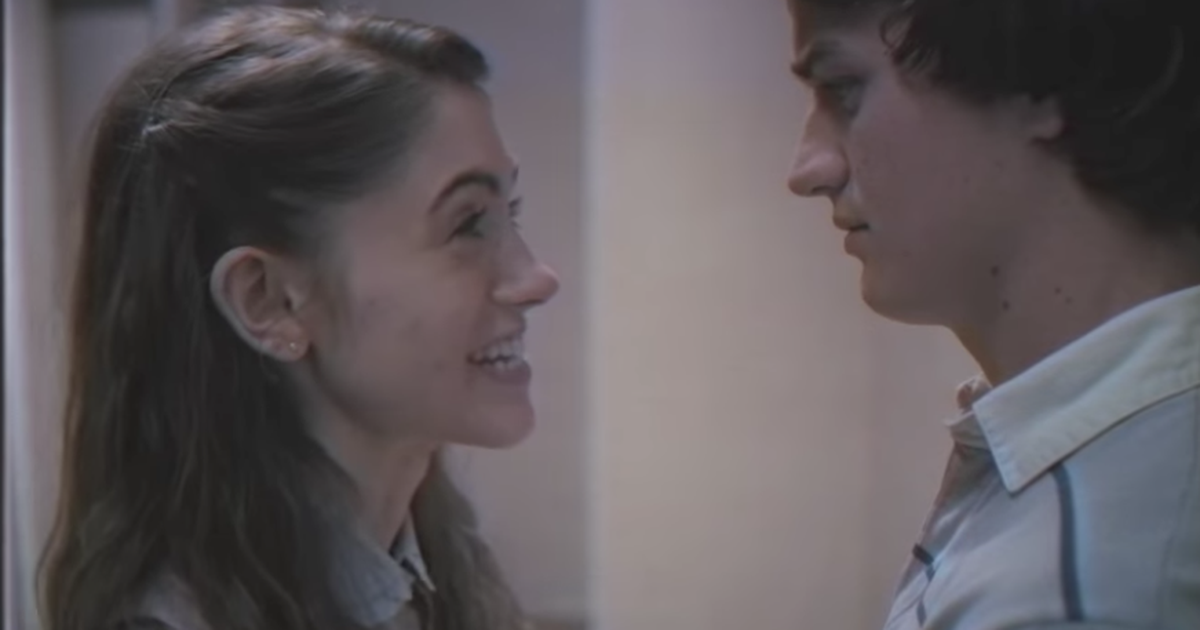 Showing how hilarity can come from selective editing and a change of soundtrack, the recut transforms the brooding adventure of adolescents in 1980s Indiana into a high school rom-com by focusing on the Steve/Nancy/Will’s-older-brother-whose-name-I can-never-remember-LOL-jk-I-just-Googled-it-and-it’s-Jonathan love triangle.

It’s all a great nod to that classic re-cut trailer of The Shining, another work of horror where the humor comes from the juxtaposition of light-hearted laughs with the work’s actual undercurrent of dread and terror.

Having Nancy wield a gun a handful of times doesn’t hurt, either.

Get excited because we get to see how this love triangle in the Upside Down has evolved when Stranger Things 2 hits Netflix on Friday, October 27.