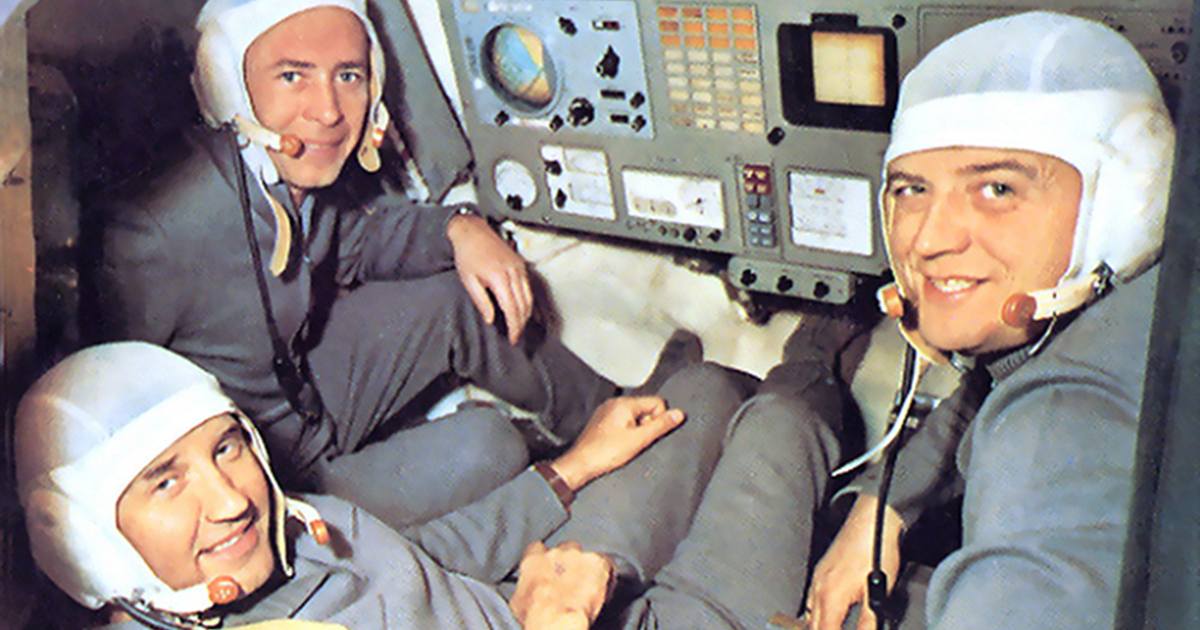 Space is often considered the crossroads of science, exploration, and life itself, and it’s chock-full of mystery; there is a reason why we call it “the final frontier,” after all. Not surprisingly, those courageous enough to venture beyond Earth’s atmosphere and into the Great Beyond face almost inconceivable dangers.

This was no more true than in the 1970s. Despite knowing the perils of outer space travel, including the possibility that anything could happen, three Russian cosmonauts still bravely and boldly took aim for the stars—and they paid the ultimate price for it.

When space exploration was in its infancy, the Soviet Union had a simple goal: beat America. Doing so would go a long way in lifting the spirit of the Soviet people and bolster their place as the world’s superpower. In other words, the Space Race was heated.

That’s why the Soviet Union so badly needed their Soyuz 11 mission to be successful. They’d whooped America in 1971 by launching a space station—Salyut 1—into orbit, but after failing to dock it with the Soyuz 10, the USSR had some egg on its face.

After America landed men on the moon, the Soviet’s previous achievements, like the launch of satellites Sputnik and Sputnik 2—and even putting the first man in space, Yuri Gagarin—didn’t really compare to America’s 1969 moon-walking accomplishment. They needed a win, and fast.


So in 1971, the Soviets desperately wanted to regain the upper hand and prove their fully-operational space station wasn’t just an ornament. For this, the Soyuz 11 mission, which hoped to successfully dock the spaceship with the station, was key. However, it was a disaster from the get-go.

Four days before the Soyuz 11’s scheduled launch, medics discovered early signs of tuberculosis in one crewman, Valeri Kubasov. Instead of killing the mission, the Soviets scrapped the entire crew and went with a new one, consisting of three men. Sadly, this was one job offer they should have turned down.