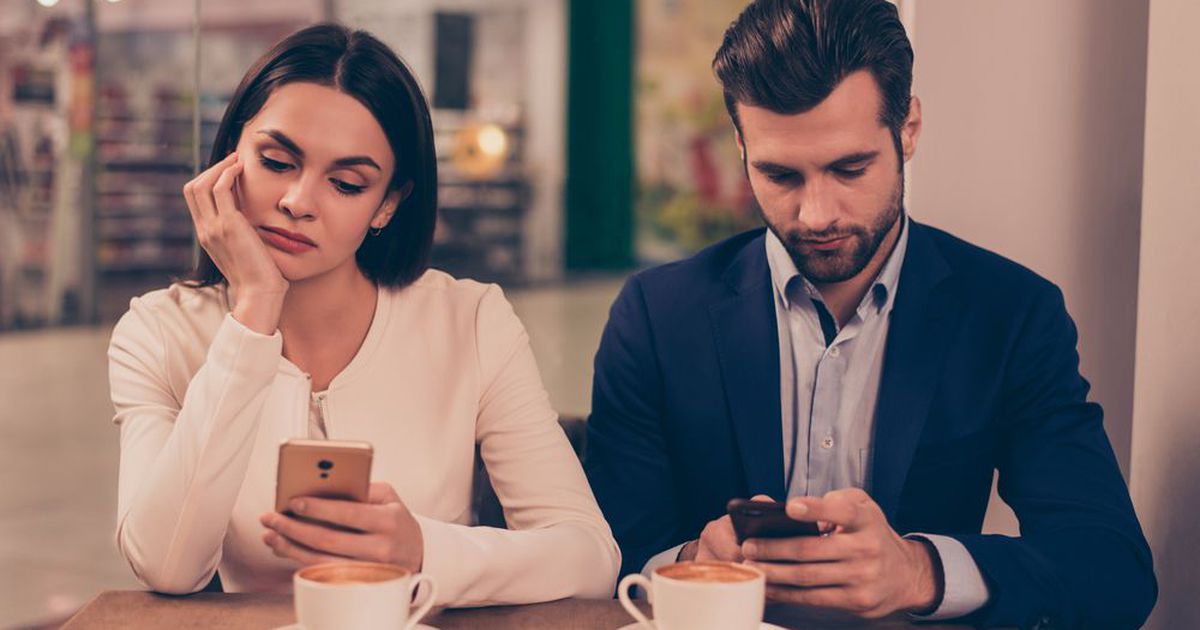 You might think the current flood of dating apps would mean people are having more sex than ever, but in fact for many, the exact opposite seems to be true. Gasp!

A new study published by the journal Archives of Sexual Behavior and reported by the Washington Post found that people are having less sex overall than they were in the 1990s.

The study, which used data from the giant General Social Survey, found that on the whole American adults in the early 2010s had sex nine fewer times per year than they did in the 1990s. When you spread that over 12 months, that’s not exactly a heinous dry spell, thank goodness. Still, more sex is usually better than less.

The decrease was seen across gender, race, region, education, and employment status. One reason for the drop? There are now more people without partners, who typically tend to have half the sex that those with partners do. But even married people (and those living with partners) aren’t doing it as much.

There used to be what was called the “marriage advantage,” meaning that those who were partnered up had more sex because they had a ready and willing partner at hand. But that has sadly disappeared. In 1990, married people had sex around 73 times per year, according to reports. By 2014, that was down to 55.

Comparatively, that number for unpartnered people stayed level—about 59 times per year. Even with Match and OKCupid and Tinder, singles aren’t really hooking up more than when you had to meet people the old-fashioned way.


So why are the married among us failing to get busy with each other? The study suggests it may be because they’re too busy doing other things, like sending work emails or playing games on their phone. After all, how many nights have you sat in bed combing through your feeds, oblivious to the person next to you?

Of course, just because this is happening on average doesn’t mean it has to happen to you. You can put the phone down and look at your partner again. And if you’re single, you can pick up the phone and try to find a match who makes you want to do more than just look at your phone.

As for married couples, you can spice up your sex life through the use of toys. One site which is worth a try is loveplugs.co.