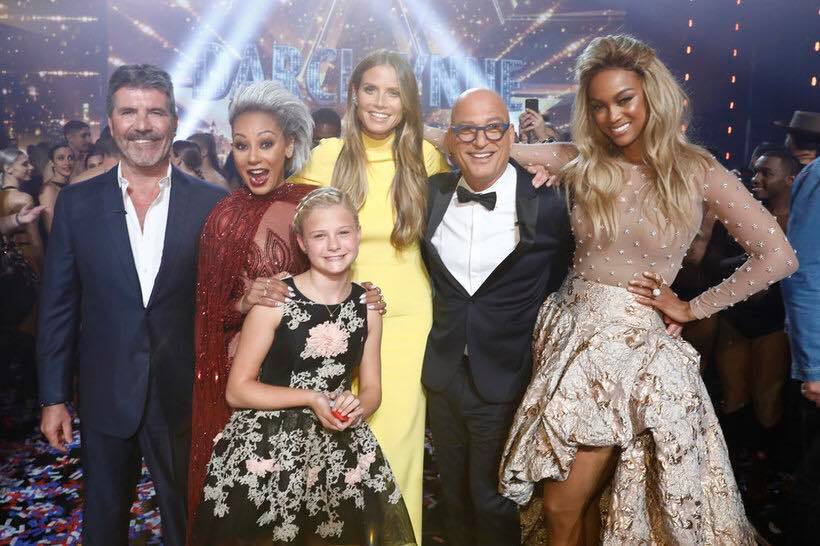 Just imagine being 12 years old and winning a million dollars. We cannot even begin to fathom what we would have done with all that money at such a young age. Darci Lynne Farmer became a national sensation overnight after wowing the judges of America’s Got Talent with her awesome ventriloquist skills. This child has already shown herself to be a seasoned pro.

She handled every challenge that the season threw her way. Darci shows astonishing grace and poise for someone her age. It is clear to see that she will not have any problems handling the spotlight. When she was waiting for the final announcement while standing on the big stage, her nerves almost got the better of her. The moment when she learned that she won was one of the most adorable things that we have ever seen. 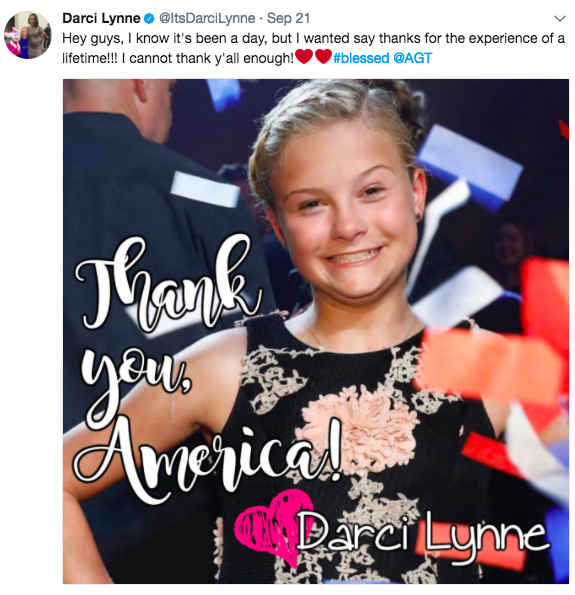 Her winning performance was a moment to behold and we knew she was a star from the moment she made judge Mel B ring her golden buzzer at the beginning of the season. So what will Darci and her collection of animals do now that the season is over? Darci is now one million dollars richer. But her plans are not the plans one might expect from a 12 year old girl who has just hit the big time.

For starters, she is planning to donate some of her winnings to her church’s mission program. From there, she also wants to give her mother the money she needs to buy a new dishwasher. Once these two goals have been accomplished, she is going to ask her parents if they will allow her to buy a pug. While she may be a big television star, she has not allowed fame to go to her head in any way.


She will have two choices for collecting her monies. She can either accept a lump sum payment that comes out to about $300,000 before taxes or she can receive the prize in the form of an annuity. If she chooses the annuity, she will receive $25,000 a year before taxes for the next 40 years. Those who wish to see Darci’s act again can head to Las Vegas’ Planet Hollywood Resort and Casino this November.

Ticketmaster can provide fans with all of the information that they need about these shows. Meanwhile, we are glad to see that Darci has not let the money she’s won change her in any meaningful way. She is still just a sweet little girl who loves God, her family and puppies!

The post How The ‘America’s Got Talent’ Winner Plans To Spend The 1 Million Dollar Prize Money appeared first on Goodfullness.