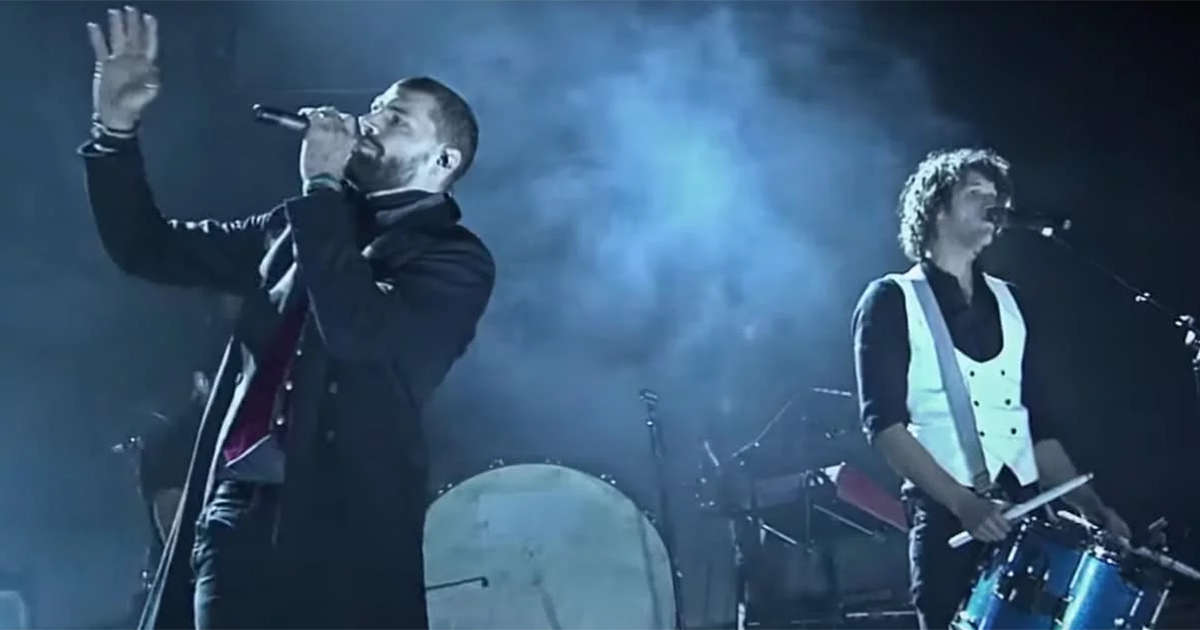 Every year we hear the same classic Christmas songs. So when somebody puts a new twist on an old song, it’s very exciting. Christian pop group ‘King & Country’ put a new spin on the well-known song, ‘Drummer Boy’ and the result is an exhilarating infusion of rock and classical.

As band member, Luke Smallbone, stands center stage under a spotlight, beating his drum to a rapturous beat, the audience knows that they are about to witness something spectacular. Adopting the role of the ‘little drummer boy’, he stirs the crowd up into a frenzy as the song grows into an amazing rock version of the classic song.

As an electric guitar shreds, the other band members join in, adding dramatic impact. This is certainly a rendition of ‘Drummer Boy’ like nothing you’ve heard before.

Keeping the lyrics and tune exactly the same, the band members have managed to turn the old school song into a musical masterpiece that the younger generation can appreciate just as much as the older.

It seems that the ‘little drummer boy’ has grown up and developed into a fully fledged rock star. The stage lights up with piercing beams of light as the music blasts through the audience and leaves everyone with goosebumps who is lucky enough to watch.


Watch the fantastic new version of the classic Christmas song for yourself to witness the edgy magic of their impressive cover.

Did you enjoy King & Country’s update on the old classic? We love to hear your thoughts so be sure to leave your opinions in the comments below and share the video with friends.