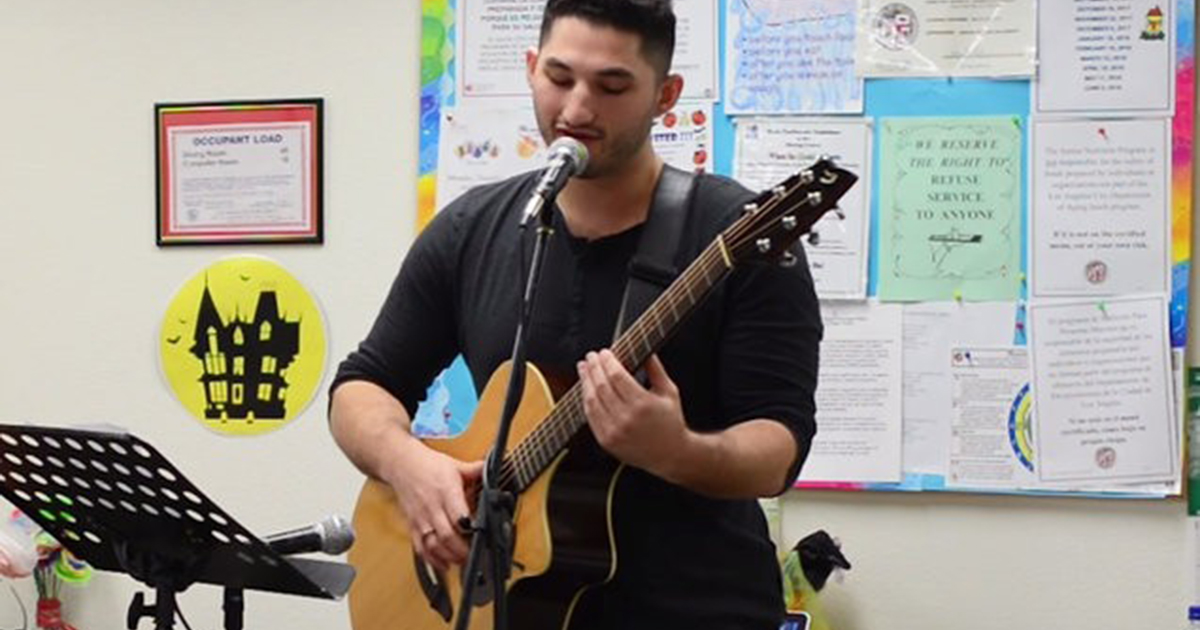 The Internet is collectively laughing at a songwriter who performed Khia’s raunchy single “My Neck, My Back” to a room of senior citizens. Singer-songwriter, Dan Henig, who is often known for his trolling tactics, is going viral after sharing his acoustic performance online.

“My Neck, My Back” isn’t exactly the most appropriate song to perform in front of your grandmother or anyone in the 70 and up crowd. But Henig attempted to soften the hip-hop single by adding in a couple of cords of an acoustic guitar and swapping the hard bars for soothing vocals.

In an Instagram video, Henig is captured singing the most explicit lyrics. As the camera pans around the senior center, a number of the senior’s facial expressions show signs of disgust and disbelief. It’s safe to say these adults are not huge fans of Khia’s.


If you’re not familiar with Henig, the singer originally created a buzz in 2012 after playing a stripped version of Lil Jon & The East Side Boyz’s 2009 banger, “Get Low.” He has since released a number videos under “Danny Trolls.”

Check out the cover in the video below.