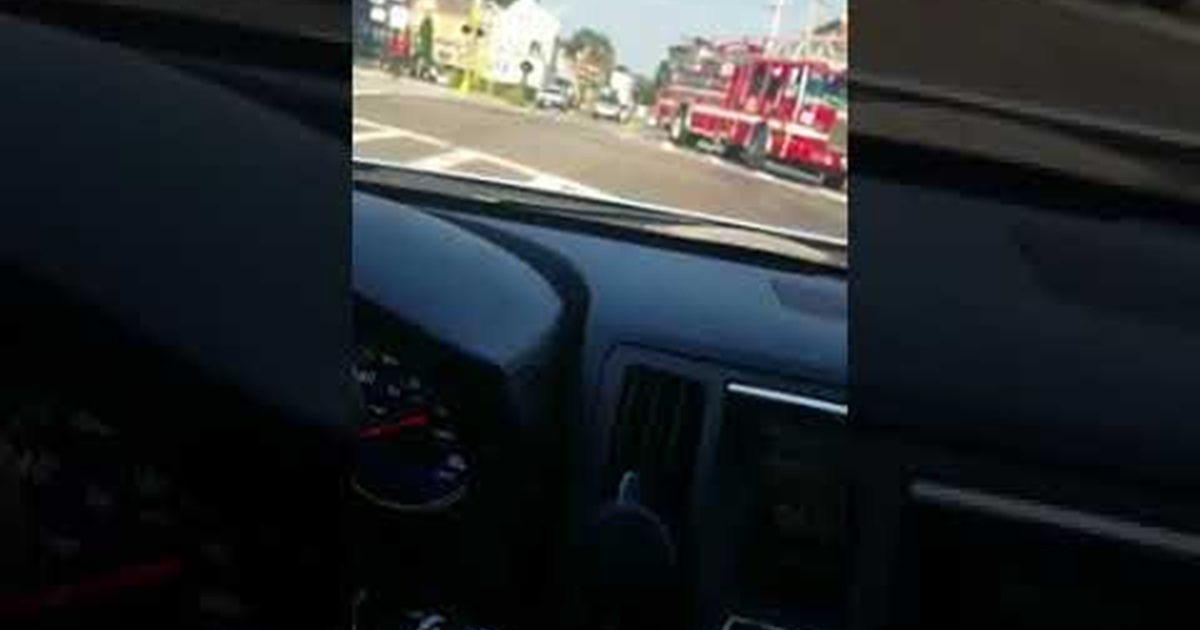 This guy got brutal revenge on his High School bully and is either an evil genius or a complete psycho.

The story unfolded on Boston’s Hot96.6 after a caller rang in to ask the radio host to find out why a guy she dated wouldn’t call her back. Arielle explained she had “incredible” sex with Rob, who was 20 years her junior, but he never called her back.

The host was meant to try and get Rob to go back out with her, but the plan completely backfired and live on air Rob’s plan of revenge was laid bare.

“I can’t believe this is actually happening right now, this is hilarious. Look this is going to make me sound like a huge asshole, but whatever,” he then explained he dated her as revenge on her son, who bullied him in High School.

“So this was all kind of a revenge thing. Like, I saw her online and I recognized her last name and it turns out her son actually used to bully the shit out of me. And so I figured if I could f*ck his mum, I would rub it in his face.”

Rob, didn’t exactly hold back when it came to ripping into Arielle’s son explaining: “No, I’m not friends with your a****** son. Look I don’t know if you cared what he was doing, but he was a total p**** to me and he ruined my life. And now I’m going to return the favor.”

A thrilled Rob then added: “I can’t wait to tell him that you called a radio station because you wanted to see me again that bad. This is too perfect.”


Somehow the story got worse as Rob revealed live on air that he was going to send Sam picutres of her in a comprising position. When she protested and said they had been taken without her permission, Rob added: “You were making direct eye contact with it. Don’t pretend you didn’t know it was happening.”

Like some kind of evil genius, Rob had an answer for everything and even when Arielle said she was glad Sam bullied him and would beat him again, he came back with: : “I don’t think so. I’ve been taking Krav Maga, so if he comes anywhere near me, I’ll kick the shit out of him after f****** his mum.”