Dogs are great. They get happy about anything. And when they see you after a vacation, you’re lucky if they don’t pee all over the rug in excitement. Take Twitter user Edison Fontanilla’s dog, who’s been missing him while he and his family were on vacation.

Fontanilla decided to try Facetiming with him, and captured the moment he realized it was his humans on the phone. 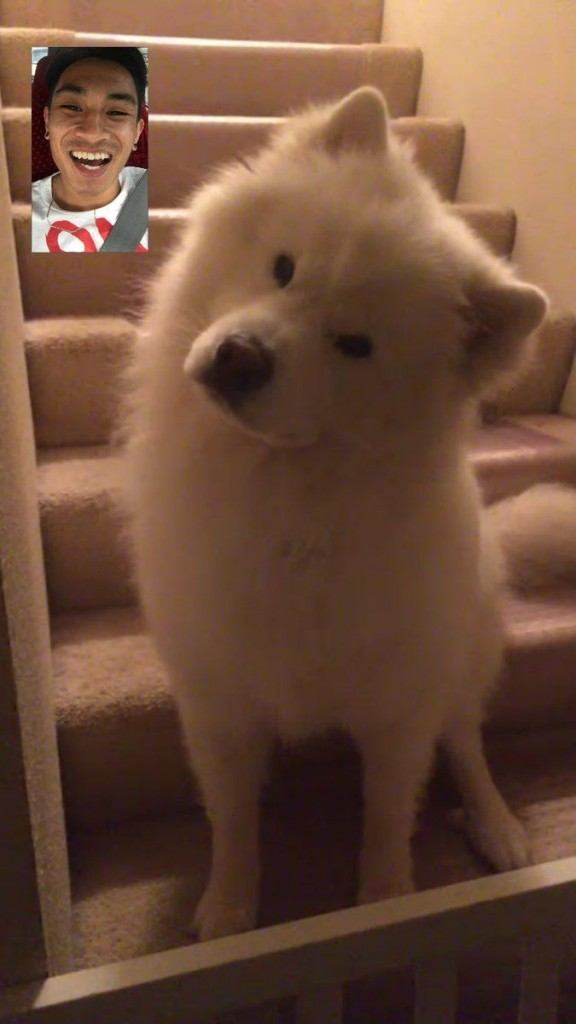 “What are you doing inside this box, humans?”

“I am happy pupper.” 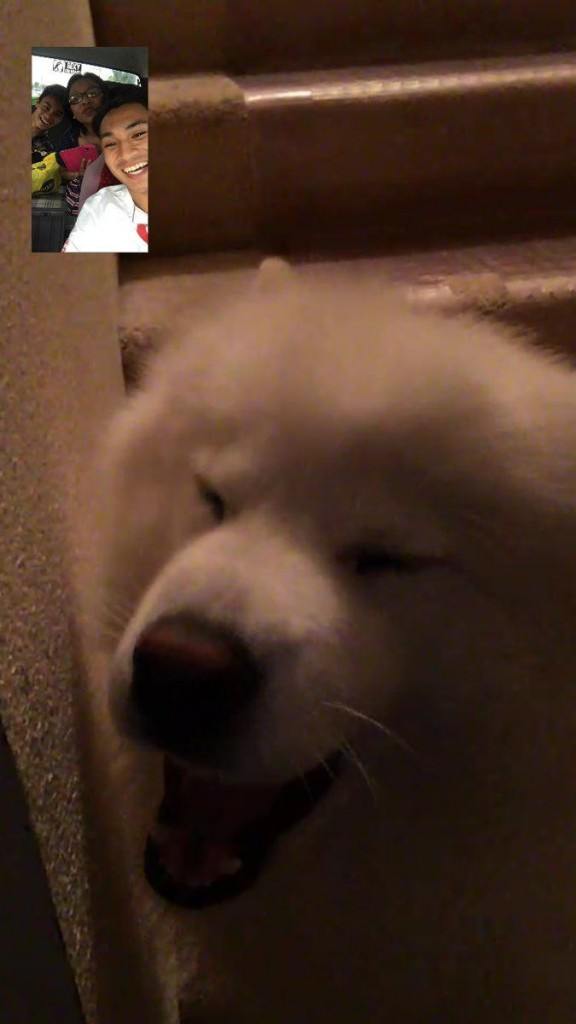 Twitter has no words for how freaking adorable this is. Fontanilla’s tweet has attracted some 12,000 retweets and 20,000 likes since it was posted earlier this week.

@deeeameddie what did we do to deserve dogs

@deeeameddie reminds me of my dog ? we don’t deserve dogs pic.twitter.com/xwyQNfvXvI

We do not deserve animals.