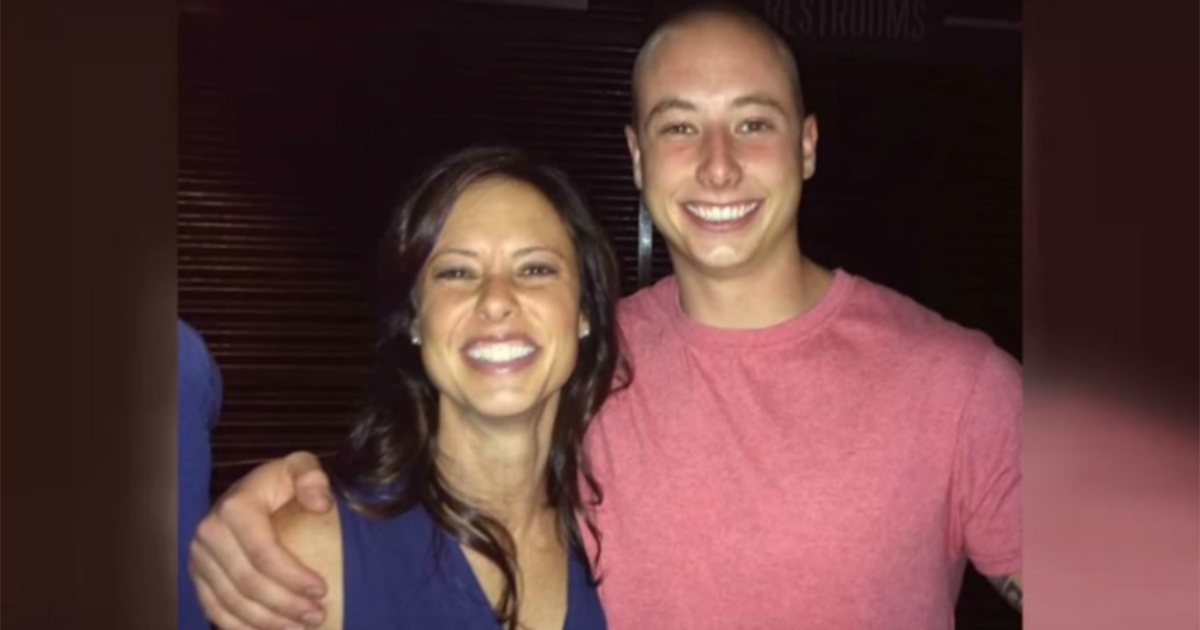 We may take it for granted, but text messaging really is one of the most significant technological advancements of the past several years. The ability to send short, instant messages helps us build and maintain strong relationships, even when we’re too busy to call.

When we aren’t able to get in touch with those people we text the most, it’s jarring. Why aren’t they available to us right now? we’ll wonder. But for one mother, it was an unexpected message that shook her to her core…

Electronic communication has made it easier than ever to communicate with anyone, not the least of which our loved ones. We could keep in touch through calls or emails, but many folks prefer the speed and simplicity of a text message.

Text messaging is practical and convenient, especially when it comes to making plans while you’re in a hurry and don’t have the luxury of committing to a phone call. Still, sometimes it’s just nice to check in with people you talk to all the time to show how much you care.

That was certainly the case with Carole Adler, who couldn’t have been closer to her son, Taylor Thyfault. The young man would frequently text his mother about all sorts of things to keep up with her.


Just about any mother would speak highly of her children, but there was something extra special about the way that Carole talked about Taylor. Their relationship was undoubtedly a close one, which was sometimes rare for young men. No one likes being labeled a “mama’s boy!”

Of course, the feeling was mutual for Taylor, who wasn’t shy about telling his mother about all sorts of important things. He’d often tell her about all of his life’s goals, many of which he was lucky and hard-working enough to achieve.