Last week, a tweet by 17-year-old Jamal Hinton of Mesa, Arizona, went viral after he received an accidental text from someone else’s grandma. The teen was accidentally added to a Thanksgiving family group chat started by Wanda Dench, who had intended to add her own grandson but got the number wrong.

Dench didn’t know she’d got the number wrong until Hinton asked for a selfie to see if his own grandma had just got a new phone. 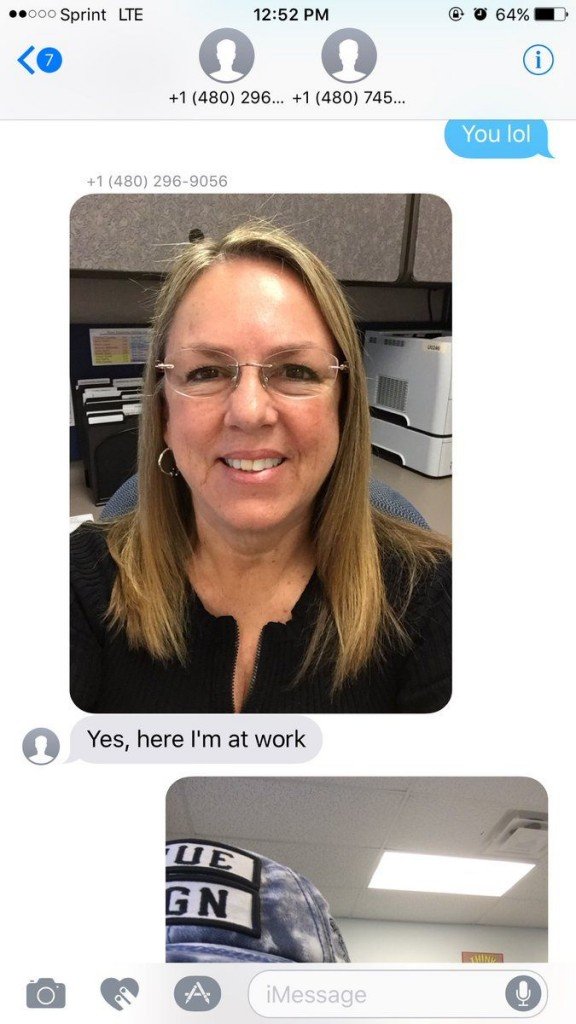 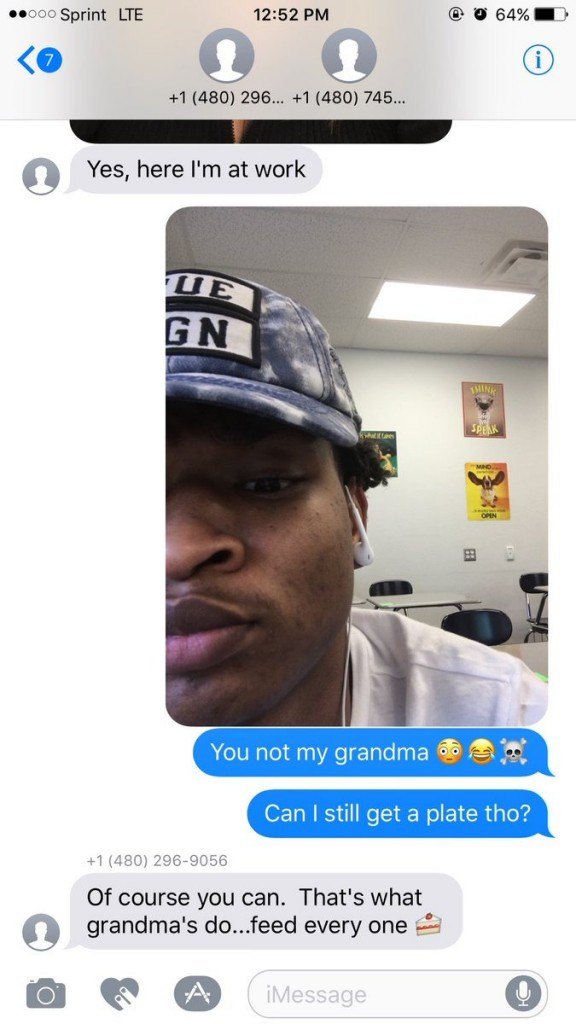 A tweet by Hinton, sharing the hilarious exchange, quickly went viral and acquired more than 200,000 retweets.

Somebody grandma is coming in clutch this year!! Ayee!!! pic.twitter.com/laXmX6rotA

But what seemed to get the most attention was Dench’s promise that Hinton could still come around for Thanksgiving dinner because “that’s what grandmas do… feed every one.”

@RonaldDoee IF GRANDMA EATIN WE ALL EATIN LMAOO???

And you’ll be pleased to know that yesterday, grandma kept her end of the deal.

So this just happened pic.twitter.com/zqElkMd6zM

Dench told ABC 15 that Hinton had indeed come over for Thanksgiving dinner, and that it was destiny that the two meet. “This wasn’t me, it’s come from God above. He’s just using us as his tools and vessels to bring a message to others.”

@RonaldDoee We in Australia have heard a few negatives things about USA. But this shows how good America can be.

It looks like it was a lot of fun. 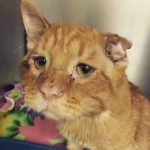 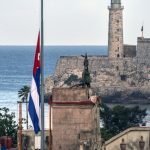