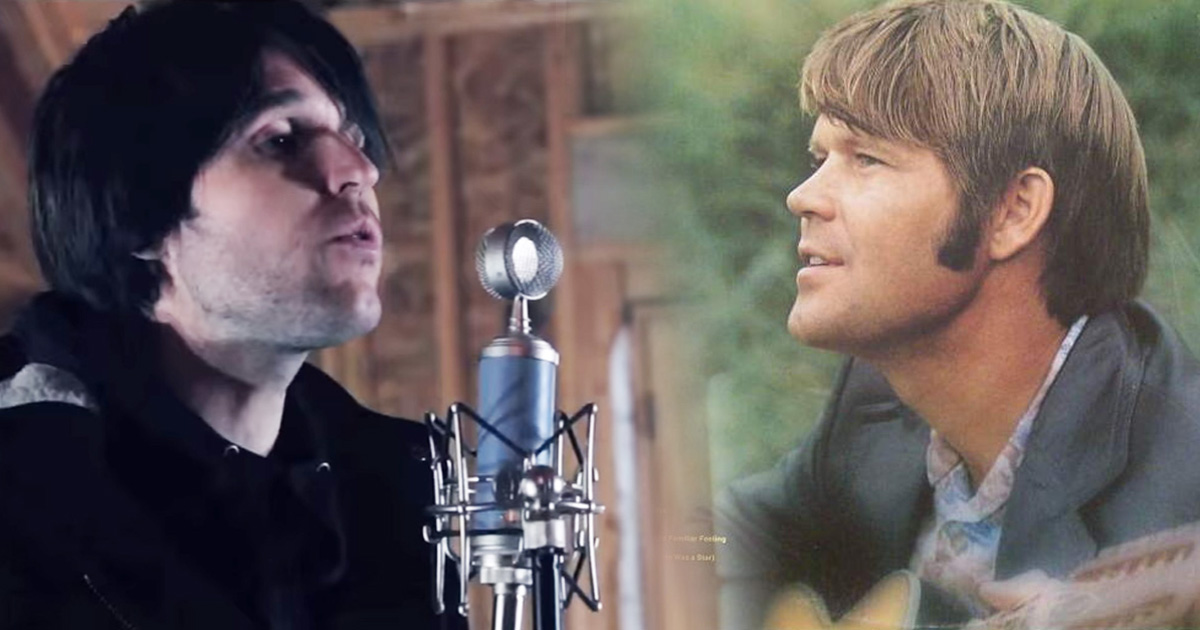 Glen Campbell passed away this week at the age of 81. His last few years were spent in a brave battle with Alzheimer’s disease.

In 2013, Glen wrote one last song, “I’m Not Going To Miss You.” He was never healthy enough to perform this song for anyone outside of his home.

His son, Shannon, decided to perform the song for his father in the attic of Campbell’s home in Nashville, Tennessee.

Watch Shannon’s heartfelt tribute as he sing’s his father’s final creation in the breathtaking video below.