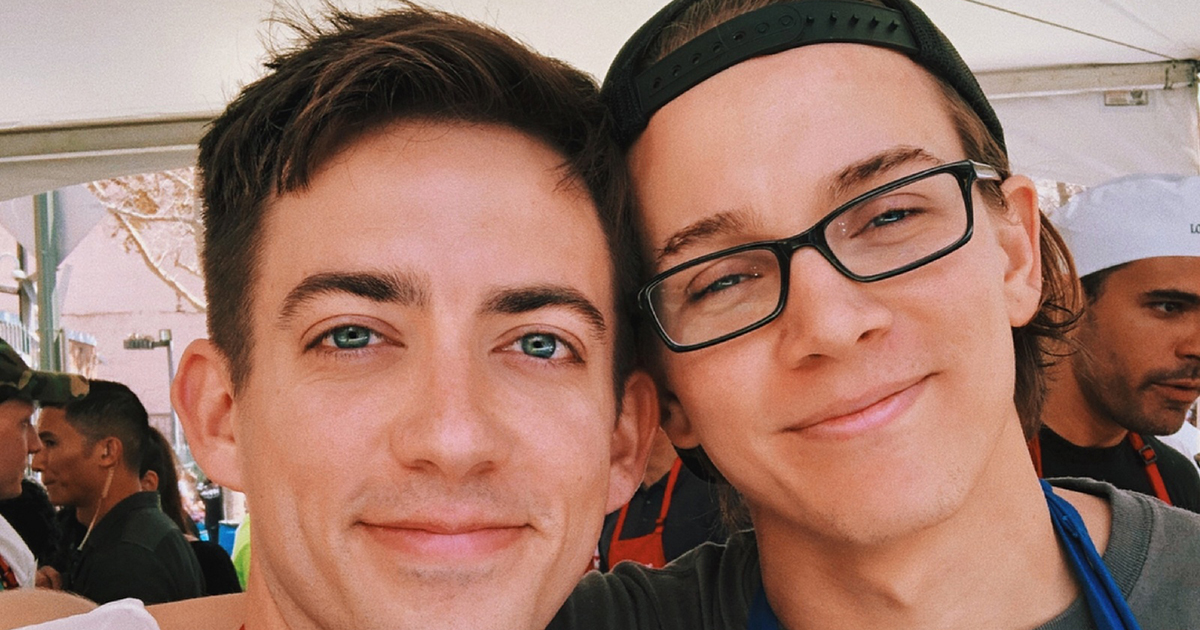 Kevin McHale, who portrayed wheelchair-bound Artie Abrams on the high school show-choir comedy Glee, has been prompting speculation from his fans on social media over his sexuality. Now, in a reaction to Ariana Grande’s new single, No Tears Left to Cry , it seems McHale has officially come out of the closet and his followers are delighted!

Over the past couple months, McHale would frequently post adorable pictures of himself and actor Austin McKenzie on Instagram:

Thank you to @thelamission for doing the important work they do and for letting us join you for #skidroweaster yesterday. You all are incredible.

McHale also posted a photo of himself holding hands with a mystery person (who fans suspected to be Mackenzie).

At one point, it seemed McHale was just trolling his followers.

When one Twitter user called him a “miserable closet queen,” McHale responded:


Finally, McHale ended all the wondering with a series of tweets reacting to Ariana Grande’s new single:

give me @ArianaGrande RIGHT NOW

who else is freaking out?

We love you, Kevin.

Congratulations, Kevin! In honor of the occasion, we hope you get the Janet Jackson remix you’ve been hoping for.

I'd like to request a remix with @JanetJackson. ty for ur time. @ArianaGrande