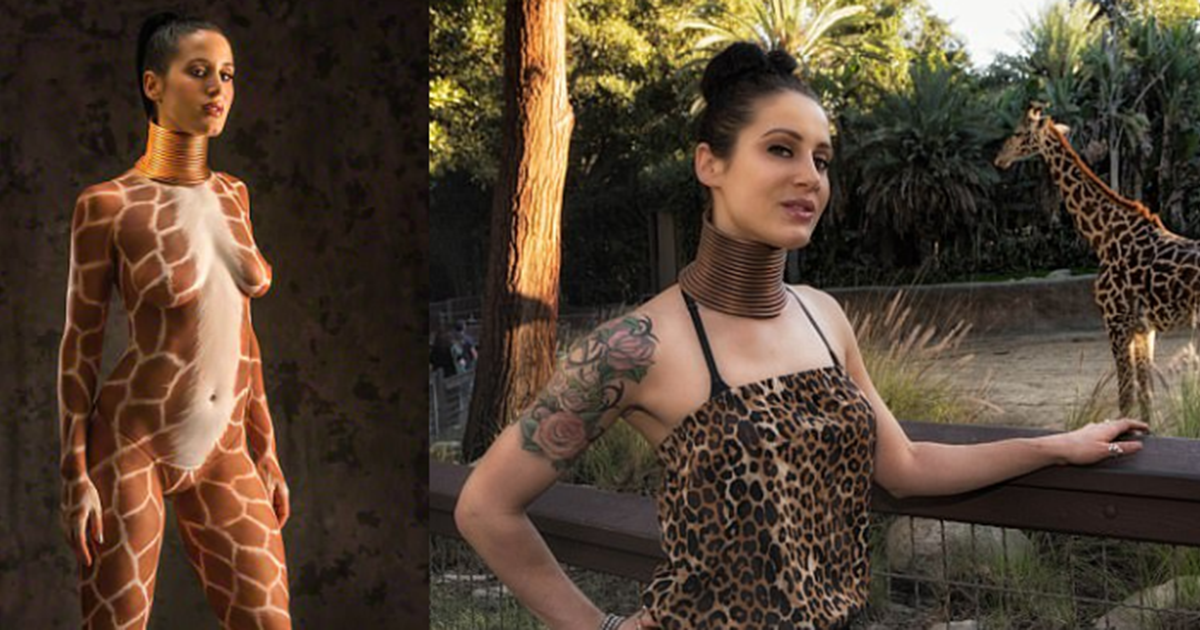 We all go through phases. Whether it be an obsession with a boyband, or a love of the color black. Eventually, what was once our all and everything, fades into a forgotten part of our individual history.

That is, unless you are the ‘Giraffe Woman’. Who, after five years of slowly stretching her neck, is ready to give up on her dream of looking like a giraffe. Whilst that phase of her life may be over, her warped neck will always be a permanent reminder of her past decisions… 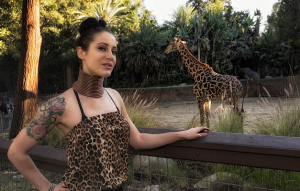 Sydney Smith, from Los Angeles, has been attempting to elongate her neck for five years after becoming obsessed with giraffes. The 30-year-old wanted to be known around the world for her abnormally long neck, but, she has since given up on that dream after removing the tight neck rings that she has worn continuously for five years… 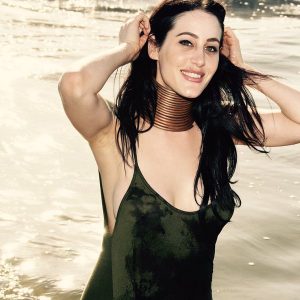 Smith was inspired by the Kayan people in South East Asia, who are famous for their extraordinary lengthy necks. The Kayan women begin wearing neck coils at the tender age of five to help establish their cultural identity. Other theories behind why the neck rings are worn suggest that the intention is to make the women less attractive, and thus less at risk of being taken as slaves. 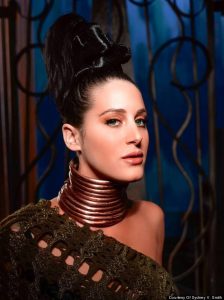 Smith’s decision to remove her coils, came after she began to feel “isolated” by the restrictions set by her necklace. Explaining the issues she faced, Smith explains:

“I couldn’t function properly as a long neck woman with fifteen rings around my neck in the United States of America. Unless you are willing to completely isolate yourself and you’re a trust fund baby and don’t ever need to leave the house, don’t ever need to drive, then maybe you can pull it off.” 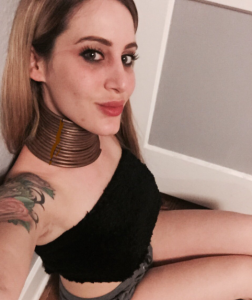 “I spent five years of my life with rings around my neck and I just became very introverted and isolated and felt like the rings were taking over my life in every way. It was always about the rings, it wasn’t about Sydney anymore. I tried sticking my neck out to make it work but logic kicked in after a while.”

Smith, who has since given birth to a baby girl, has now removed the heavy coils to reveal her true neck. But, it wasn’t quite what doctors were expecting… 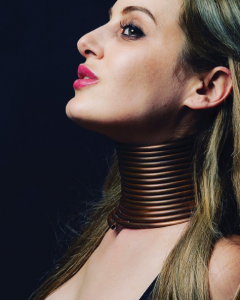 Despite removing her necklace, Smith still proudly considers herself the ‘Giraffe Woman’ whilst she shares photographs of herself without the coils with her 11,000 followers on Instagram.

Whilst Smith’s journey may be over, she is still dealing with the repercussions of attempting to stretch her neck beyond its regular capabilities. A couple of times a week, the Californian native will undergo physical therapy to help soothe the stiffness in her neck. 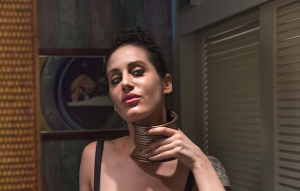 After removing the necklace, Smith was left with bruising around her collarbone and complained that her “neck felt very weak, kind of like arms on a toothpick”. However, despite these problems, Smith doesn’t regret her decision to elongate her neck. 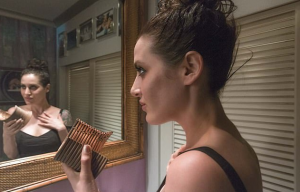 Explaining how she feels after the removal, Smith says:

“People have this misconception that they think that your neck is going to look super long when you remove the rings. It goes back to normal. I do feel my neck is longer than when I started but I feel like it has shrunk since I took them off. I really enjoyed the feeling of the rings around my neck. I miss the sensation of the weight on the collarbones, which was in a weird way very comforting.” 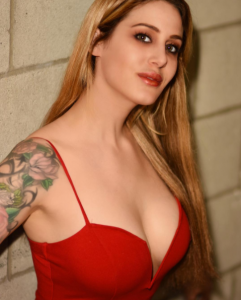 Doctors are mystified by how quickly Smith’s neck has recovered and regained a more normal length. After all, it is not a common occurrence for patients to purposefully stretch their necks, so Smiths journey has been a learning curve for all!