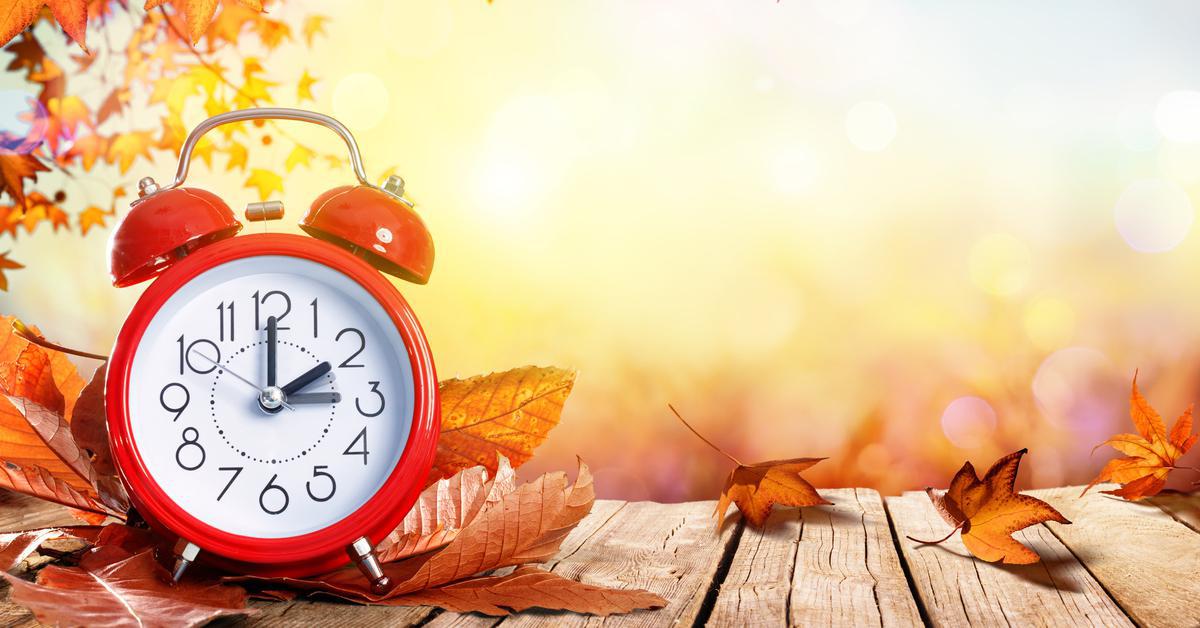 Winter is coming so prepare to change your clocks back an hour this Sunday, Nov. 4. The (editor’s note: useless) practice dates back to the early 20th century. And other than knowing we all get an extra hour of weekend sleep and that it’ll get dark super early, there are other things you might have wondered about the first Sunday in November.

Read on for answers to these questions and other fun facts.

Benjamin Franklin is often credited with giving us all an extra hour of sleep, but the practice of changing clocks wasn’t actually his invention.

The common misconception comes from a satirical essay he wrote in Paris in 1784, called “An Economical Project.” In it, he details the thrifty benefits of waking up and going to sleep with the sun — i.e., saving candles by relying on sunlight.

As a result of this essay, the Founding Father is often thought to also be the father of Daylight Saving Time, but all he was cheekily proposing was a change in people’s sleep patterns, not a change in clocks.

An Englishman by the name of William Willett can be more directly blamed for DST. After a morning of horseback-riding, he had an epiphany that the UK would enjoy much more sunlight if their clocks were moved forward by 80 minutes between April and October. He zealously campaigned for this throughout his life, but died without ever seeing his idea come to life.

Daylight Saving Time has nothing to do with farmers.

I feel particularly bad learning this, because I’ve always blamed reduced sunlight hours on farmers. I assumed they’d petitioned to get an extra hour of sunlight in, but it turns out this isn’t the case.

In fact, when it was first implemented on April 30, 1916 as a World War I measure in Germany (to conserve electricity), farmers hated the time change. By the time the practice made its way to America in 1918, farmers disliked it so much, they led a fight to repeal national Daylight Saving Time in 1919. See, the sun, rather than the clock, dictates farmers’ working hours, so the change in time actually worked in their disadvantage.

Not only did farmers have to wait an extra hour for dew to evaporate in order to begin harvesting hay, they also didn’t have as much help — as hires had to be home an hour earlier for dinner.


Why do we have Daylight Saving?

Officially, the answer is to “save energy,” but I’m not sure I’m fully buying it. According to CBS, “Daylight Saving Time gives people that extra hour of sunlight during the warm summer months, then comes Standard Time when that extra hour of daylight is snatched away in the evening and shifted to the morning hours.”

It appears urban entities like retail outlets and recreational businesses have been the championing force behind DST all these years.

Does Arizona have Daylight Saving Time?

Luckily for them, no. And neither does Hawaii.

Between 1919 when the farmers successfully repealed Daylight Saving Time and 1966 when it was somewhat standardized, telling time was a bit of a mess. States and cities were allowed to begin and end Daylight Saving whenever they pleased, resulting in what Time called “a chaos of clocks” in 1963.

In 1966, the Uniform Time Act standardized when people had to change their clocks to abide by Daylight Saving, but some states, like Arizona and Hawaii, decided to remain on standard time year round. Must be nice.

Will Daylight Saving Time be eliminated?

A girl can dream, can’t she? Many have tried to eliminate Daylight Saving Time, but no state has been more successful than Florida, which passed the “Sunshine Protection Act” last March. Unfortunately, Congress must amend federal law before Florida’s act can take effect, so they’ll be falling back this Sunday just like the rest of us.

So enjoy the extra hour this Sunday — see you in March when I come out of hibernation!